Remember our article about the looks of Korean men? Well, the solution to this ‘issue’ just became a little easier since The Frankie Shop launched its first menswear collection.

For those who have never heard of The Frankie Shop because they lived underneath a rock: Frankie’s story started in 2014 in New York. Gaelle Drevet opened her first boutique in the Lower East Side, and it quickly became known for its on-trend minimalist designs. Two years later The Frankie webshop was born, followed by a second brick and mortar store in Paris.

At The Frankie Shop, you can both find international labels and the house brand, which actually is our favorite. If you’re looking for a minimalist look with that extra touch, Frankie will be your go-to! The entire collection is made in Korea and breathes that typical style Koreans are known for. A perfect oversized wool coat that looks both classic and edgy, the proper oversized bomber jacket, pleated trousers, and so on.

Now Frankie also has an official menswear collection. Actually, the collection was already pretty unisex, but they added a few specific styles for men such as some very pretty oversized pleated trousers.

Be sure to check out the collection via The Frankie Shop’s website. 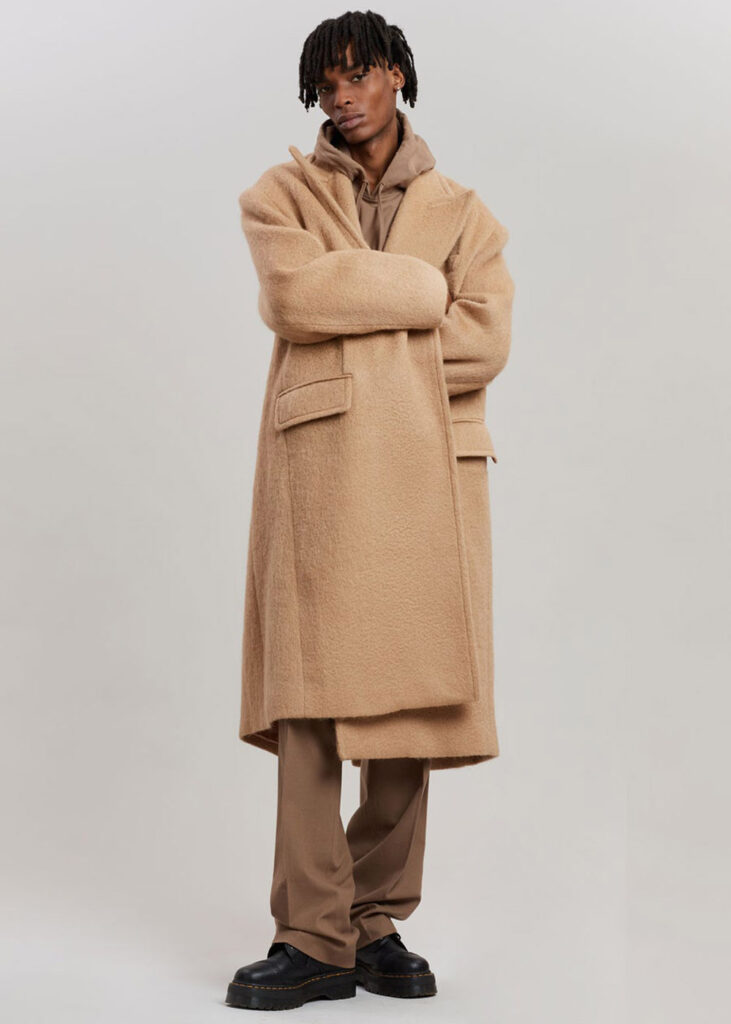 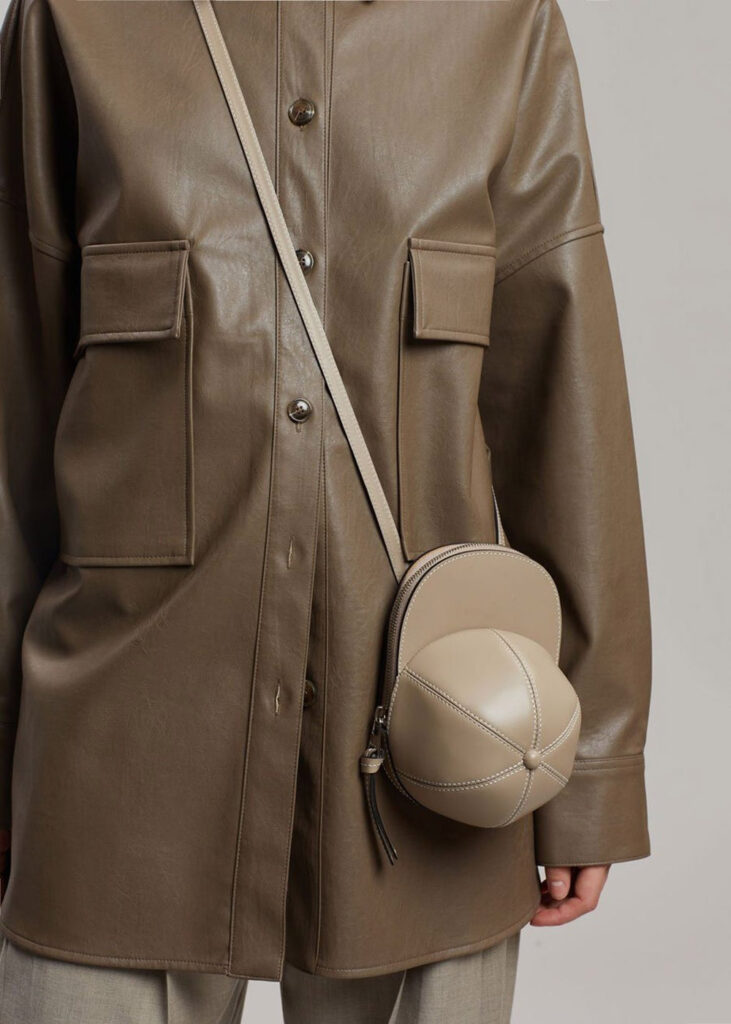 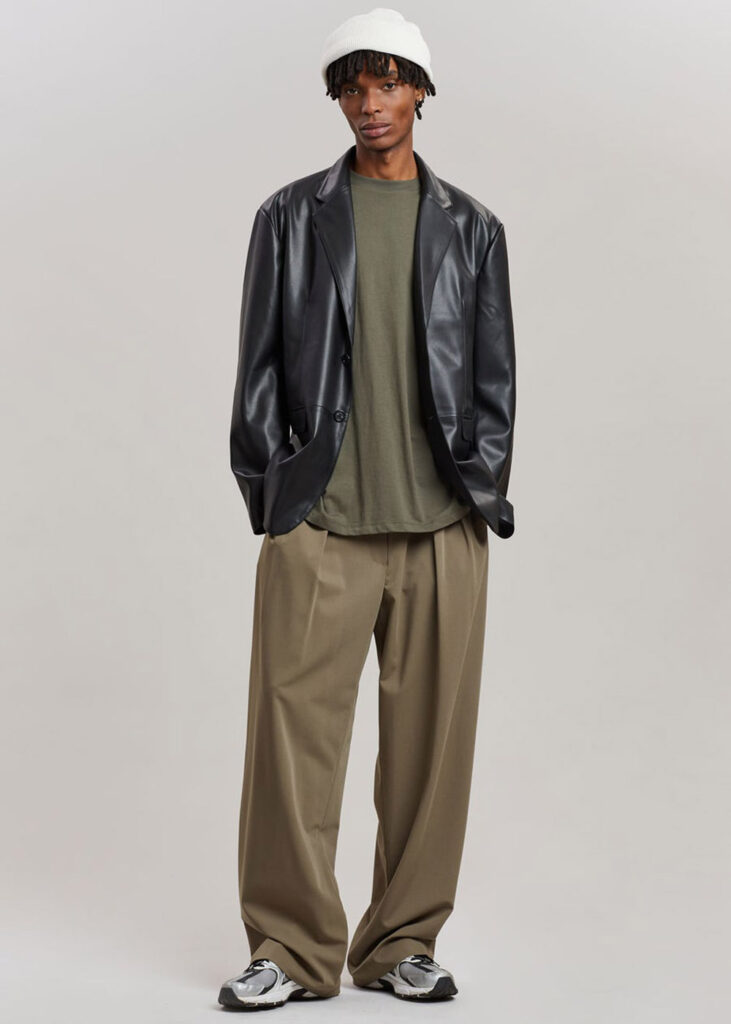 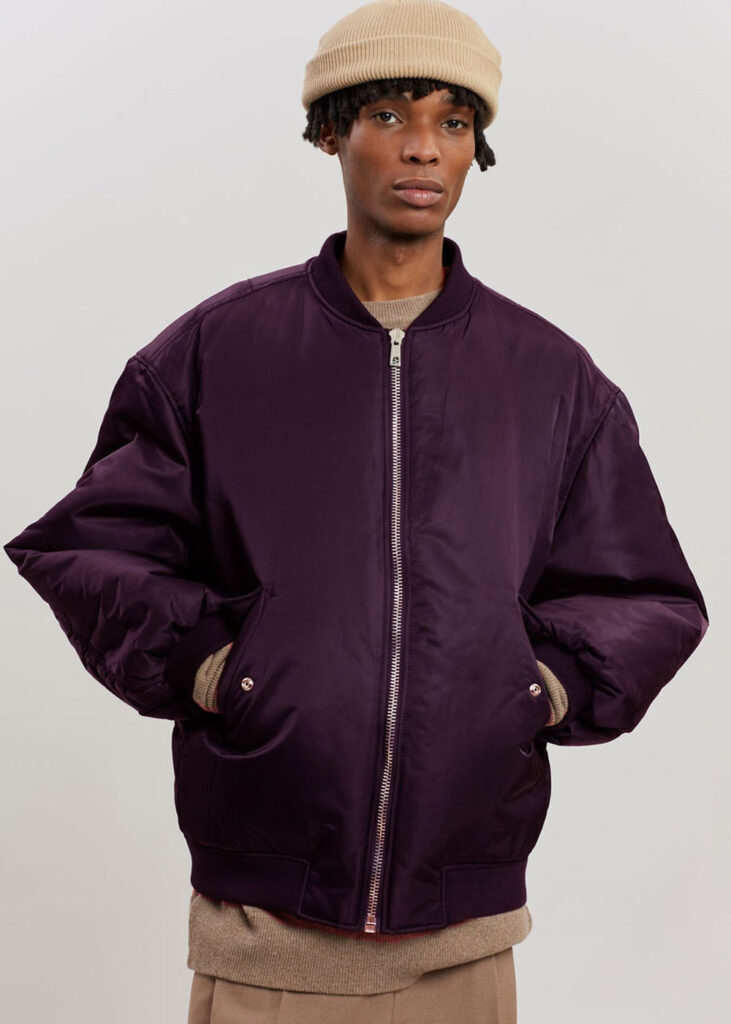 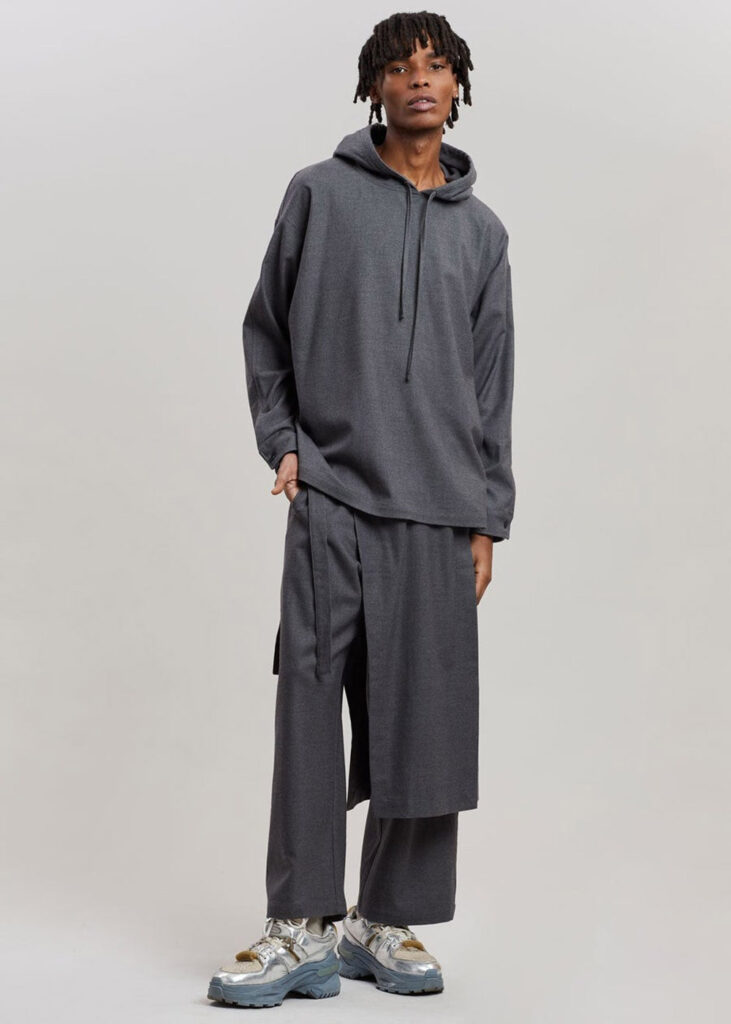 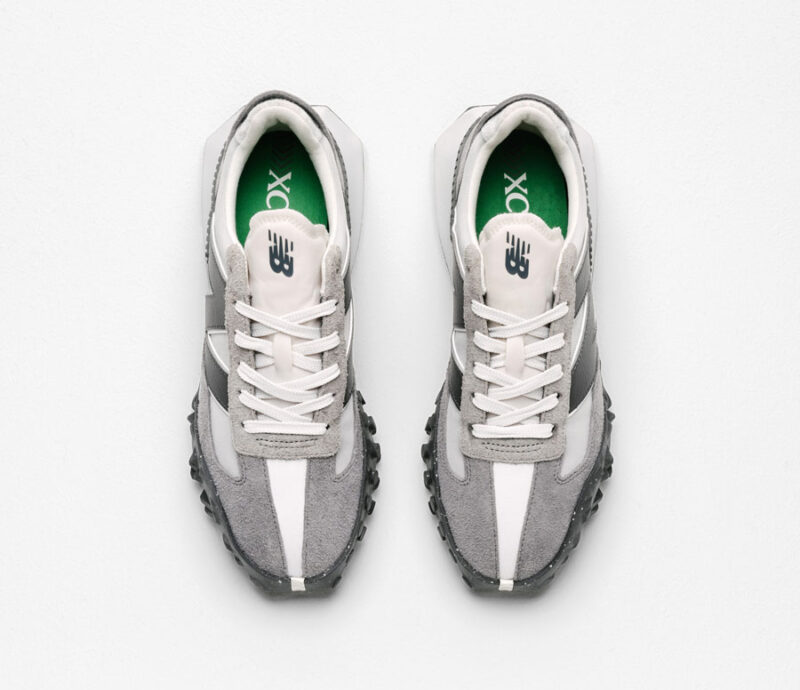 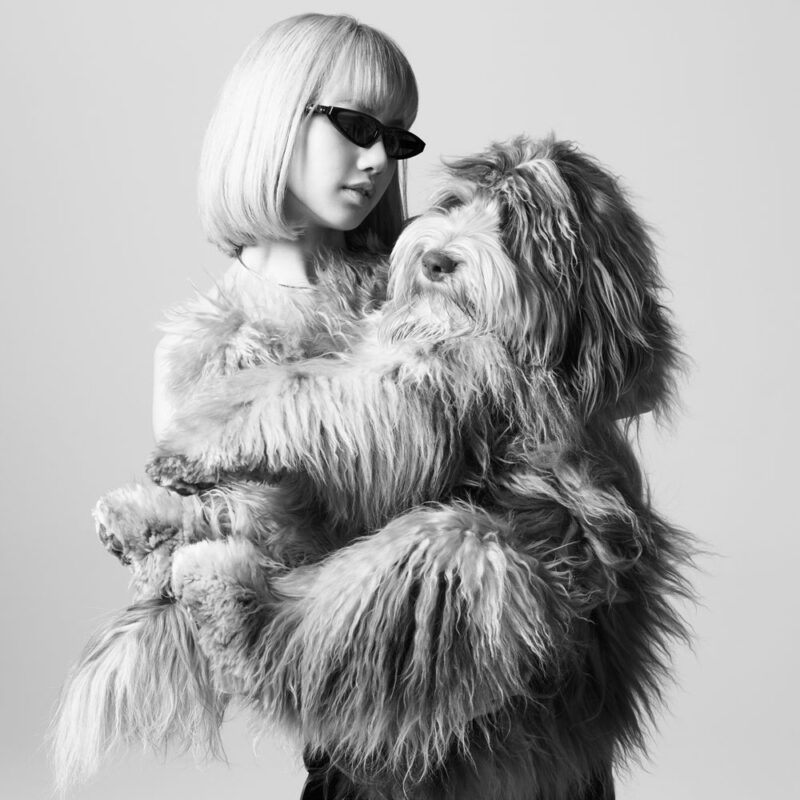 Celine Just Launched a Dog Accessory Collection and It’s Fabulous Celine lovers be aware because from now on our favorite animals will steal the show. The new dog collection full… 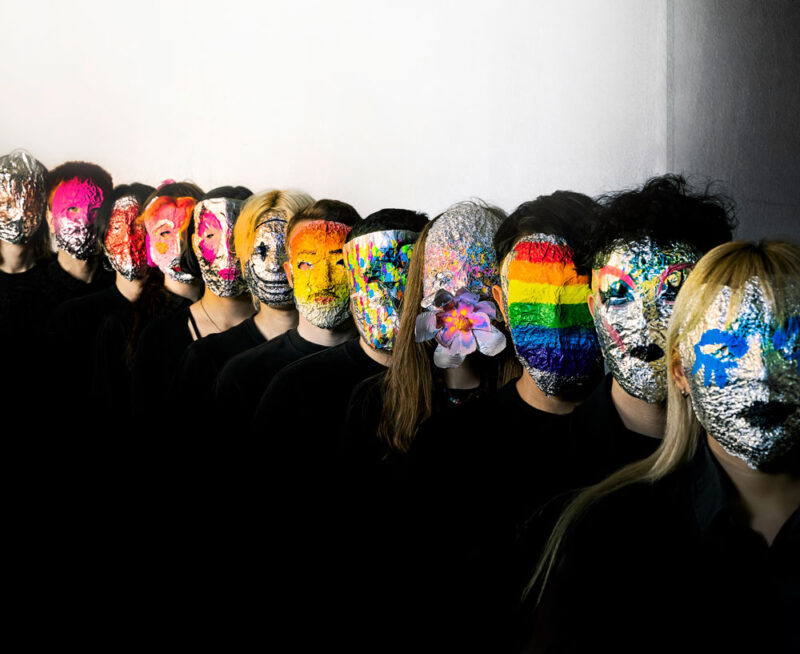 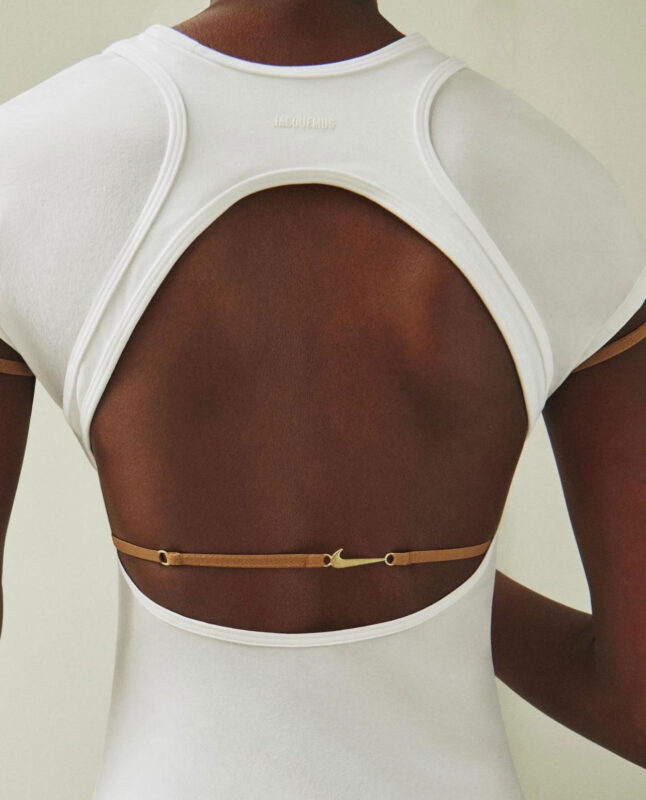 The Rumors of the Nike and Jacquemus Collab Are Finally Confirmed Many people had a feeling that this collaboration would happen, but now sports giant Nike and French fashion house Jaqcuemus…
X