The Story Behind Lanvin’s Setting for Its Resort Collection

In July, the house Lanvin released their 2021 resort collection. Its creative director Bruno Sialelli brings us to a magical place where time seems to be frozen. In fact, he chose the “Palais Idéal du Facteur Cheval” as the setting for the lookbook and film. A place near Lyon in France where Sialelli has never been before but relates to its history.

In 1879, the postman Ferdinand Cheval started, almost accidentally, a project that would take him 30 years to finish. One day during his everyday tour to deliver mail to different villages, he stumbles on a uniquely shaped rock and decided to pick it up just to put them together to make a sculpture. Inspired by the postcards of temples from Mexico or India that he had to deliver, he decided to create his own palace in his backyard for his daughter by assembling rocks found on his work tour. Without any knowledge of architecture and construction, it took him until 1912 to build his masterpiece, which was born out of his imagination and love for his daughter. 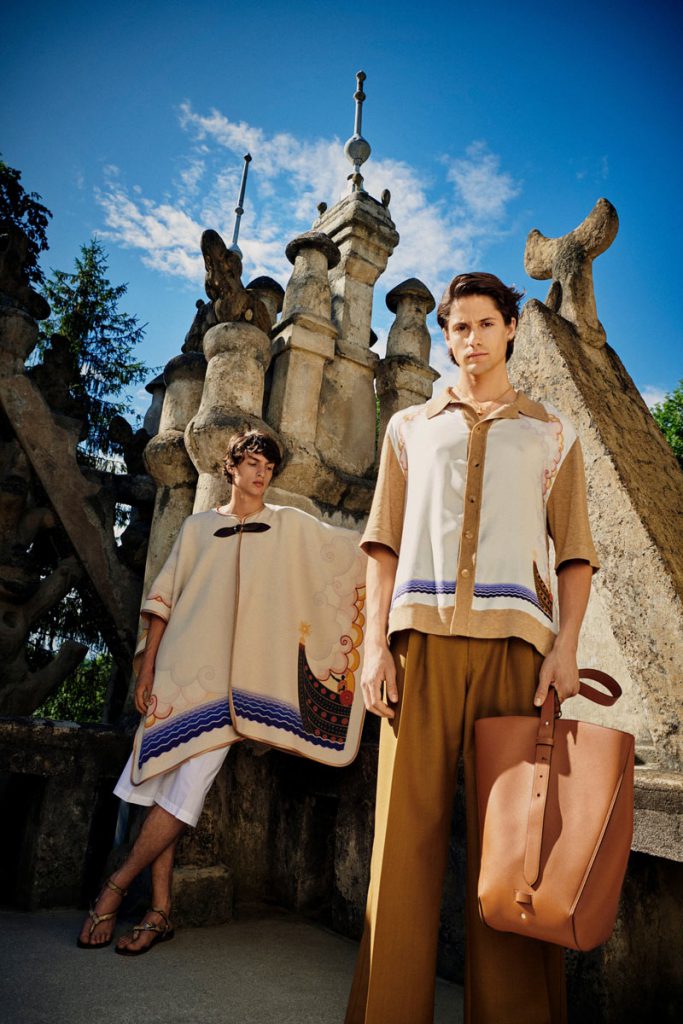 And it’s this story that made Sialelli choose this place. Sialelli said that Cheval’s way of working is just like his: they both mix references and assemble things to help them spread their messages and be heard and seen. 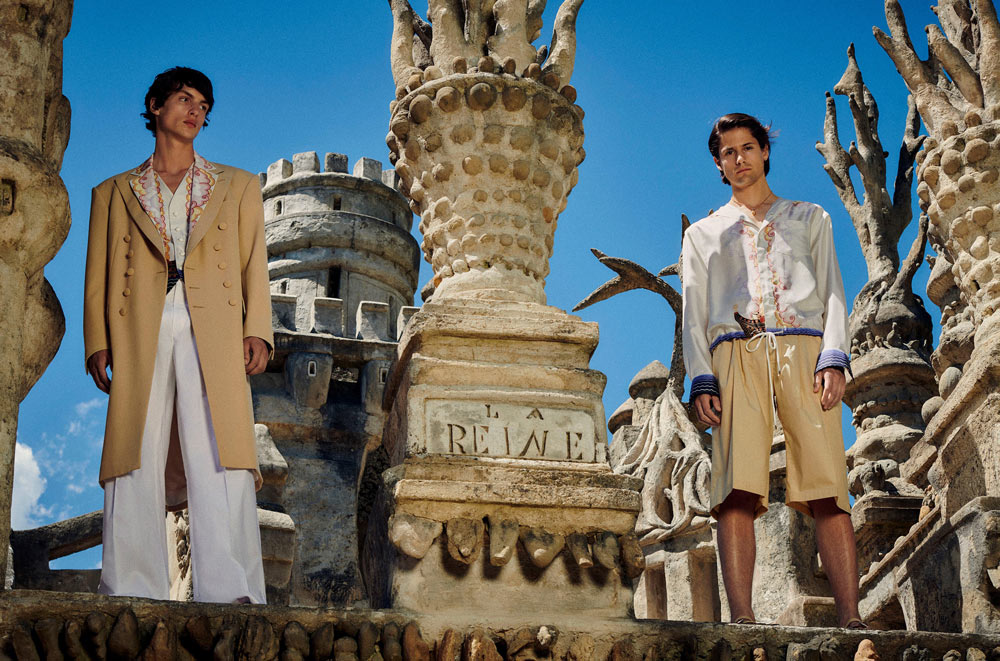 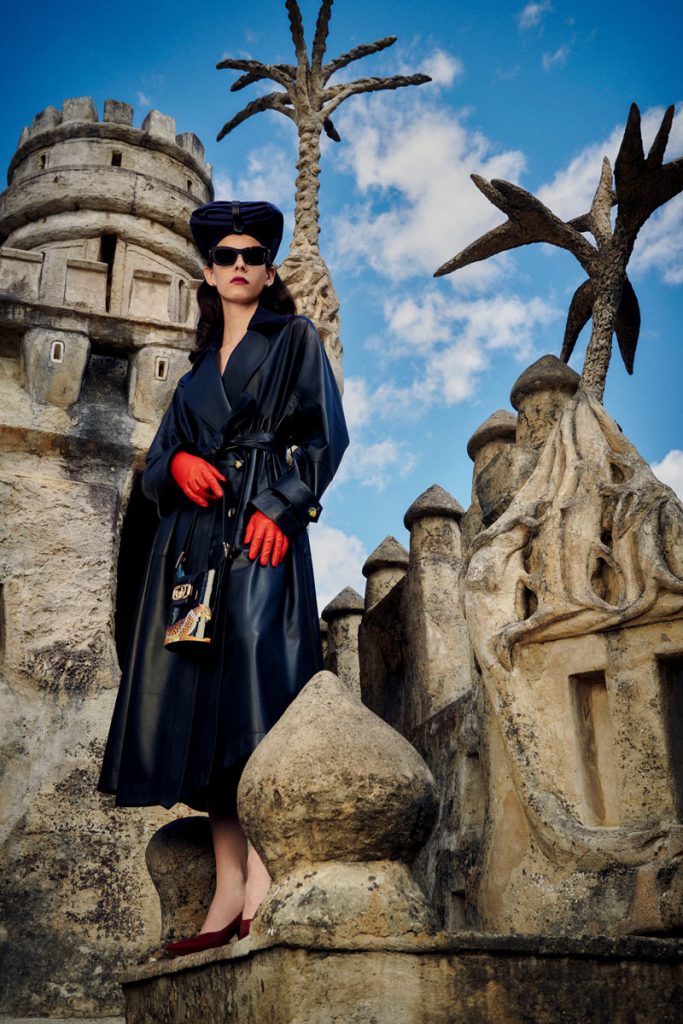 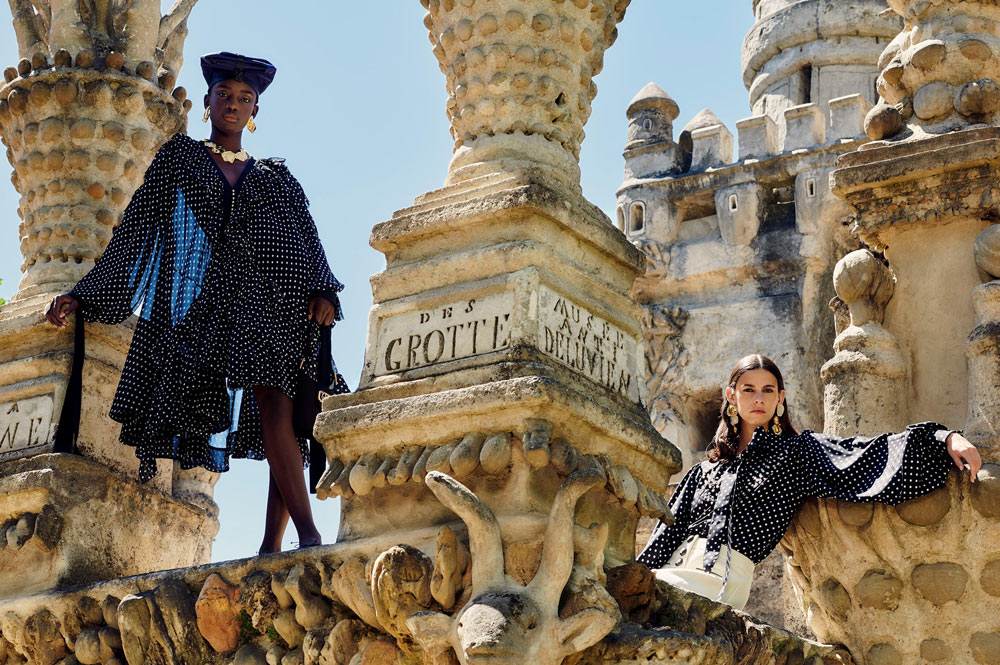 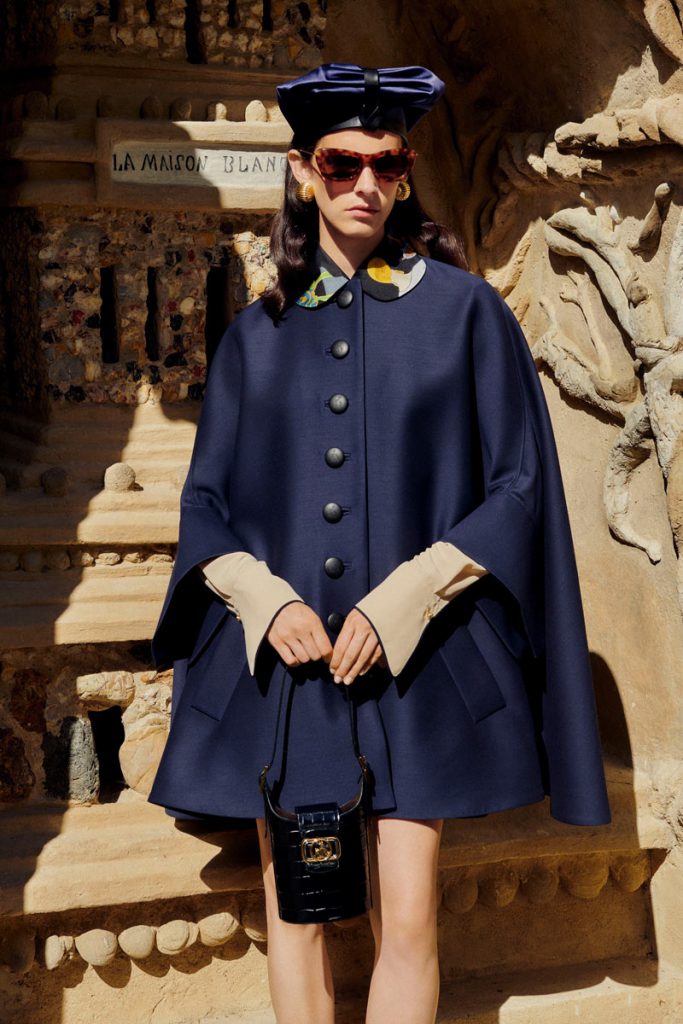 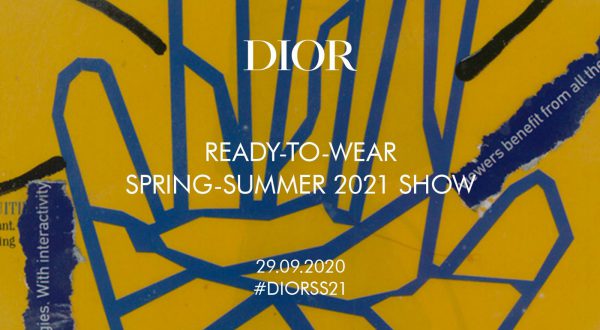 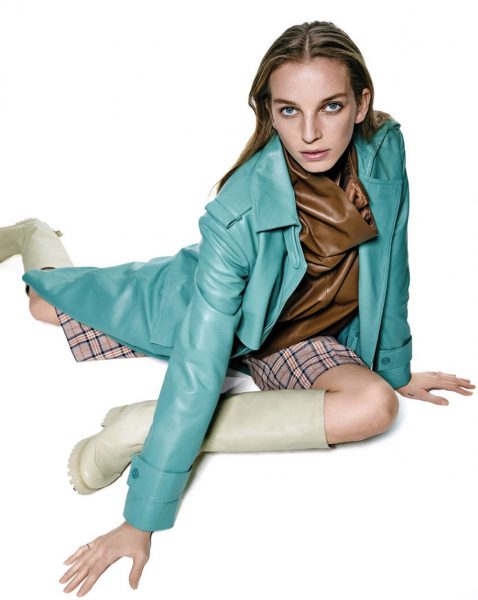 10 (F)leather Items You’ll Want to Wear This Season In our former lives (when we were still naive and virus-free), we wrote about the AW20 runway trends you should… 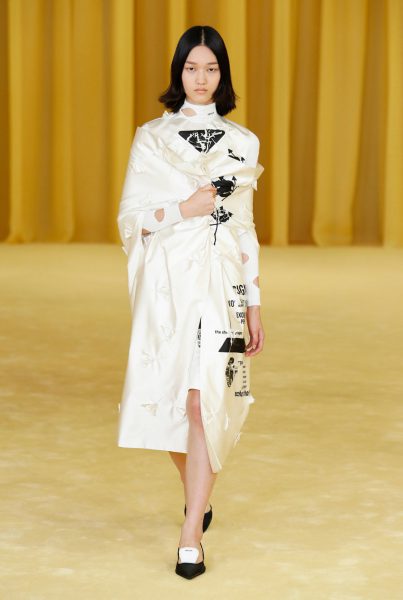 WATCH: Raf Simons and Miuccia Prada Present the ‘new’ Prada This fashion month is special because the world is still dealing with a global pandemic. But there’s one thing the entire… 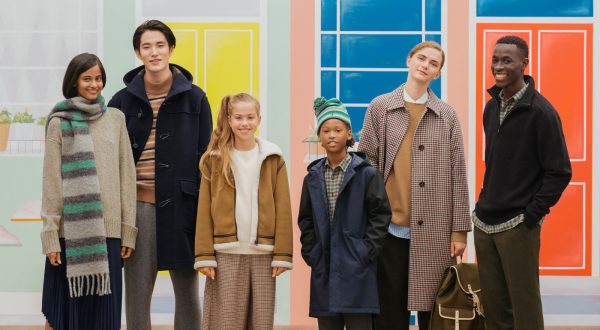