These Are Our 2020 Grammy Nomination Predictions

The 62nd Annual Grammy Awards will take place on January 26th at the Staples Center in Los Angeles and will celebrate the biggest acts of the past year. Since the nominations will be announced tomorrow, we decided to make a quick overview of all the contenders to be nominated in the four most prestigious categories. Let’s see if we’ll get it right!

Album Of The Year

One of the most important and (mostly) most interesting categories is ‘Album Of The Year’. Every year, up to eight projects have a chance to go home with the trophy and often are extremely diverse. One of the big favorites are Billie Eilish’s WHEN WE ALL FALL ASLEEP, WHERE DO WE GO?, which saw Billie rise to an unseen height, Ariana Grande’s Thank U, Next, where Ari proved us that she’s still one of pop’s biggest acts, and the extremely fun Cuz I Love You by Lizzo.

It wouldn’t surprise us if the winner is one of the three ladies, but Taylor Swift’s sweet return Lover, Tyler, The Creator’s refreshing album IGOR and Solange’s When I Get Home are in the running as well. 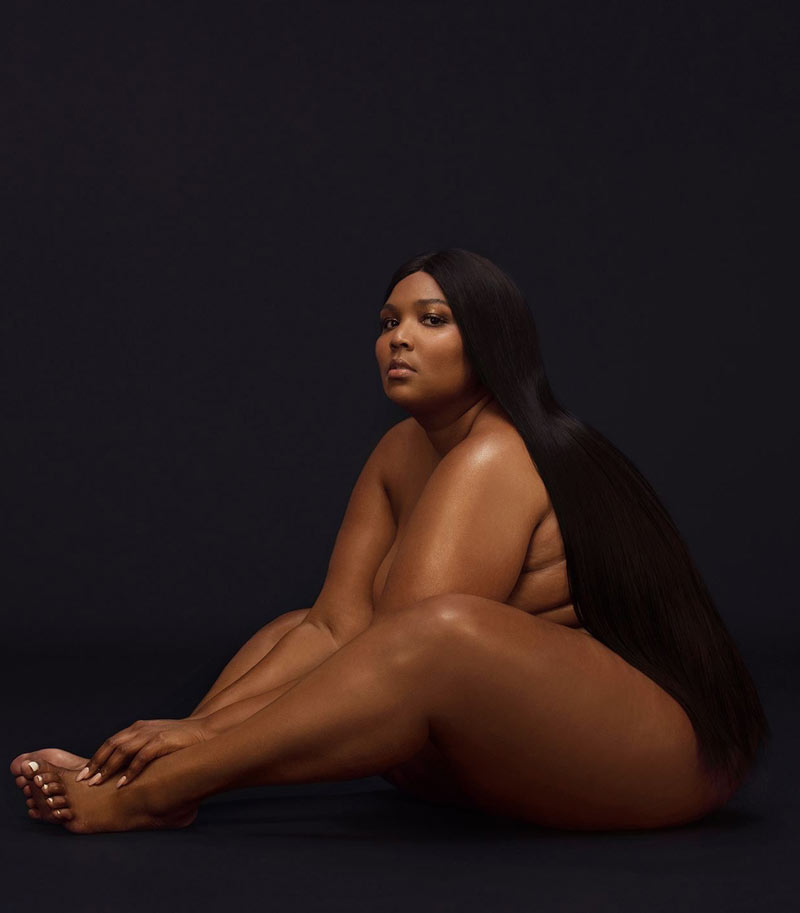 Record Of The Year

Last year, “This America” by Childish Gambino won ‘Record Of The Year’, so who will be entering the hall of fame in 2020? Once again Billie, Lizzo and Taylor are most likely to be nominated in this category. The three power ladies have snatched the top position in the charts with their hits “Bad Guy“, “Truth Hurts“and “You Need To Calm Down“, so expect them to be among the nominated artists.

Like it or not, but the biggest chance on winning this award is “Old Town Road” by Lil Nas X and Billie Ray Cyrus because it was undeniably the biggest song of the year. Furthermore, we expect “Sucker” by the Jonas Brothers, “Sunflower” by Post Malone and Swae Lee and the boring single “Senorita” by “power couple” Shawn Mendes and Camila Cabello to get a nomination. No shade intended…

Probably the most controversial category of every edition is the ‘Best New Artist’ category, because mostly all the winners and nominees have been around for a while before being nominated. Last year, Dua Lipa won her first Grammy by winning in the category and her successor won’t be any less impressive. We expect a close fight between Lil Nas X, Billie Eilish, Lizzo, Rosalia, Lewis Capaldi and Maggie Rogers, because they all released a successful debut album. Meghan Thee Stallion and Tylers Child could complete the list of nominations, but we don’t see them anywhere near the other probable contenders. We don’t expect an underdog to win this category … 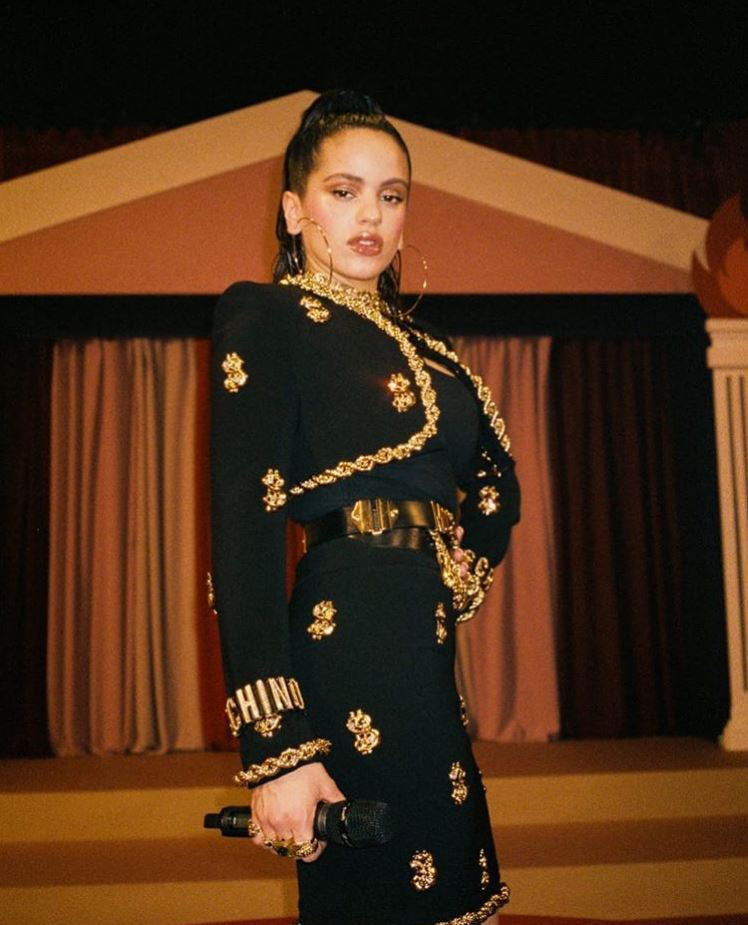 Song Of The Year

You might think we already discussed this category, but there’s an important difference between ‘Song Of The Year’ and ‘Record Of The Year’. ‘Record Of The Year’ honors all the people involved in the recording of a song, while ‘Song Of The Year’ rewards the composition and songwriters behind it. Once again, we expect “Bad Guy” and “Truth Hurts“, but also see chances for “Someone You Loved” by Lewis Capaldi, “Hot Girl Summer” by Megan Thee Stallion, Nicki Minaj and Ty Dolla Sign and Taylor Swift’s “Lover“. Special about that last one is that the only credited songwriter is Taylor herself. Country girl Maren Morris is allegedly also nominated with her hit “GIRL”. 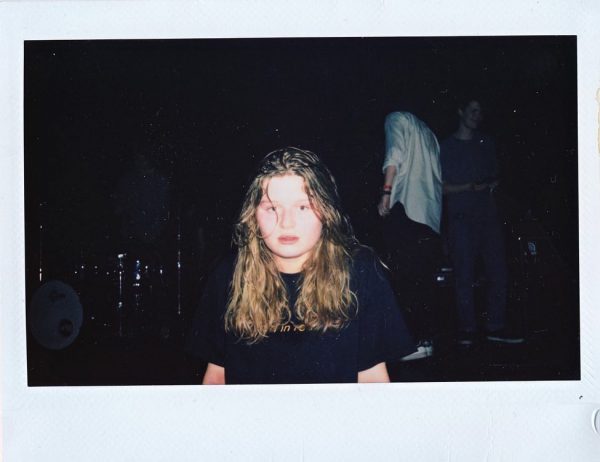