Trophie: “I Now Feel a Stronger Synergy Between the Music I Want to Make and What I Release”

We’ve been following Trophie for a while now, so it was only a matter of time before we started introducing them to you more extensively in our ‘On Our Radar‘ series. The Australian hyperpop sensation is quietly breaking into the scene and putting all her potential into the hugely punishing EP ‘Dark City’. She produces her own music, showing her playfulness in the beats, and highlighting her excellent sense of intriguing melodies. She’s a real diamond that seems to shine more with every release and already impresses us again with her new EP coming this Friday.

So much has shifted and evolved. I feel that now the project more than ever represents Trophie in her true form: a strong and powerful artist, forged through overcoming obstacles and challenges. I’ve grown as a person but also as an artist and producer, and I now feel a stronger synergy between the music I want to make and what I release.

Hyperpop has changed a lot in recent years. What’s the definition of hyperpop in 2022?

I think, naturally, the scene has fractured with heavy influence from the DSPs, the American scene, and labels understanding the commercial value. I also think losing a pioneer like the amazing late SOPHIE has affected the trajectory of its evolution. Not necessarily negatively but more so gearing the scene to more hip-hop-influenced artists that may not be too versed in the origins of the sound.

A lot of pop-leaning acts have found it difficult to re-establish themselves in new communities within the scene that has seen them delve deeper into electronica and experimental electronic. I think it’s a natural evolution that has opened up opportunities for a lot of great new artists, but in terms of the future of hyperpop, I think it’ll be re-defined less as a genre and more as a term used for difficult-to-categorize genres of pop, electronic, and rap. 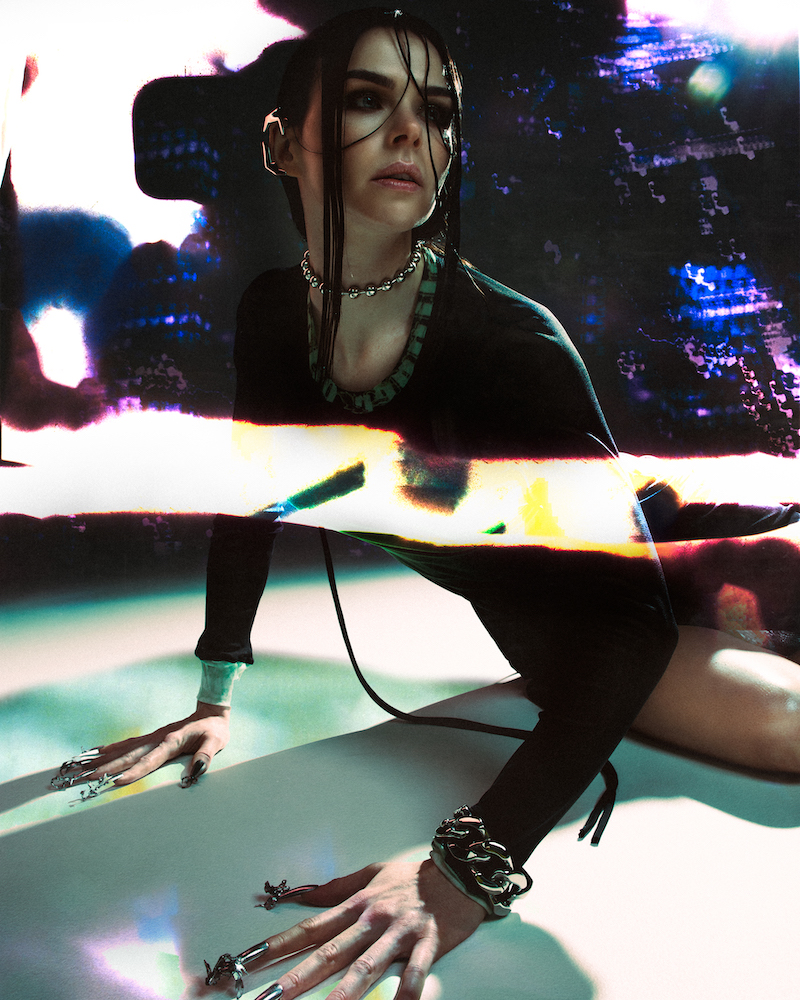 You (co-)produce your own songs. How helpful is your background as a pianist in the production process?

Music theory has definitely been drilled into me from a young age, so naturally, my ear leans towards those foundations, but I also really enjoy experimentation and seeing what can be created by not thinking about it too much. Because of this, I find Ableton’s new randomization capabilities really inspiring when writing as well as modular synthesis. I love nothing more than wiring this up with that and seeing what sound comes out. (laughs) From a performance perspective, I’m also definitely drawn to the hands-on nature of modular as it’s more like an instrument.

Who are the artists that inspire you the most musically or lyrically?

You just released your single “Chemical”, which centers on loneliness and elation. What made you feel so disconnected from the world?

It comes from a point in my life where I just wanted to escape from reality. A series of events lead me to leave Sydney to live in Berlin, where I had a love/hate relationship with the club scene that subsequently became very influential to the Trophie project and inspired the concept behind “Chemical”. 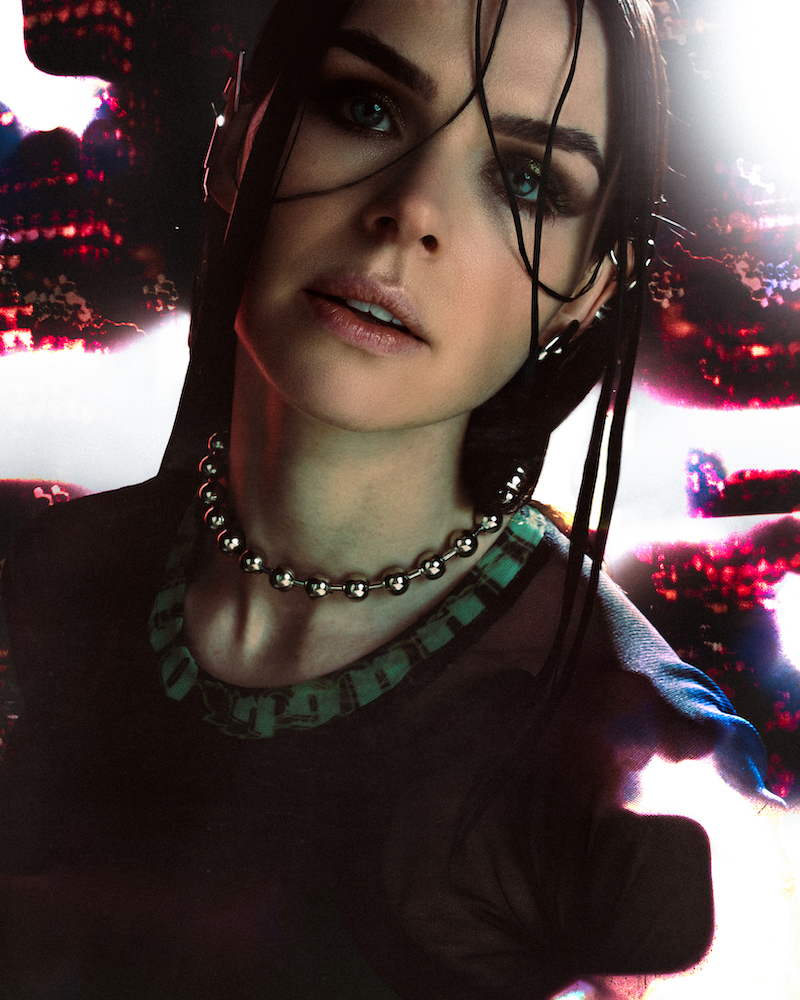 Dark City is your very first EP. What makes this the right time to release this project?

I see everything falling into place creatively and have a clear vision for the next 24 months in terms of where I want to take the project. I’m feeling incredibly inspired and self-motivated to reach my creative limits and fulfill the ethos of the project of never giving up and harnessing inner strength.

If you could envision the perfect environment or setting to listen to the project, what would it look like?

In a dark windowless room. (laughs) No, I feel there’s such a range of emotional exploration that a single environment wouldn’t be possible. But I will say listening to these tracks in my studio on full blast transcended me to another plane!

Is there one specific song on Dark City that summarizes who you are as an artist the most? If so, why?

“Hypertrophie” from the EP is my favorite song I’ve ever made. It is the epitome of the inner strength and power that Trophie represents. Writing this song just flowed out of me in a fit of rage, and the lyrics and vocal deliveries were all written on the spot. Collaborating with one of my all-time favorite producers, HD MIRROR, worked really well as he instinctively understood the track. “Hypertrophie” is the most Trophie song you’ll hear to date!

A lot of feedback I get is from people who think I’m really underrated, which I definitely agree with. Being a producer, songwriter, and vocalist, I give a lot and because of this, the creative process can be very draining. The response I’ve gotten so far has been incredibly encouraging, it very much feels like a level-up. In saying this, I want Dark City to take my project to the next level and fortify my ethos of inner strength and power.