The news got out: Vestiville, the hip-hop festival in Lommel which should have happened this weekend, was cancelled last minute. They had a line-up which made many people put on their skeptical journalist glasses. A$AP Rocky, Cardi B, Migos and many more for a first edition festival? Hmm. Well, point proven. International artists (who announced the festival on their own socials by the way), four amazing stages, VIP treatments, meet and greets and a fantastic marketing strategy. It almost seemed as if Vestiville had everything to offer. And let’s point out the “seems” because we’ve dug deeper. A lot deeper. And there’s more. A lot more.

Before we proceed, we need you to take a look at this video made by Brussel-based Cyprien Delire (24) and Andy Mutanga (28). The duo was hired to make an after-movie for Vestiville. However, things escalated very quickly and from there on out they decided to turn it into a mini-documentary, using the footage Cyprien edited during the night.

The Vestiville company started selling tickets before they had the green light for using the site they were planning to use. After that, other news started to fill up the tank. The sponsors were one sketchy Cambodian company which makes smartphone apps only useable with a Cambodian SIM and a self-made fake makeup brand which used photos from other websites. A catering company with no contact details which had never served for festivals, no unit boxes to build up a backstage area for artists and initially no press was welcome at the festival. All of that instantly rings, not just a bell but the bell. There’s scam written all over this.

But as long as you are not a journalist who’s interested in the juice, the truth, the scams and the goods, there’s no reason to know all of this. A lot of Belgian people gave Vestiville the benefit of the doubt, but most of us were skeptically watching the line-up get filled with unrealistic names. For many foreigners, this didn’t seem so suspicious as they had no clue what or who Vestiville was. Belgium is known for its big festivals anyways, so why doubt it?

But oh, a scam it was. Friday at 12 p.m. the camping site would open, at 4 p.m. the first artist had to start. Keep dreaming, because obviously, not one artist started. After two hot hours of waiting in the sun at 30ºC (that’s 86ºF), people could finally enter the camping site. Promised as a beautiful site with Vesti tents and all the other high-end festival crap, it looked more like a desert scene from a wild-west movie. One of your nightmares, to be clear. 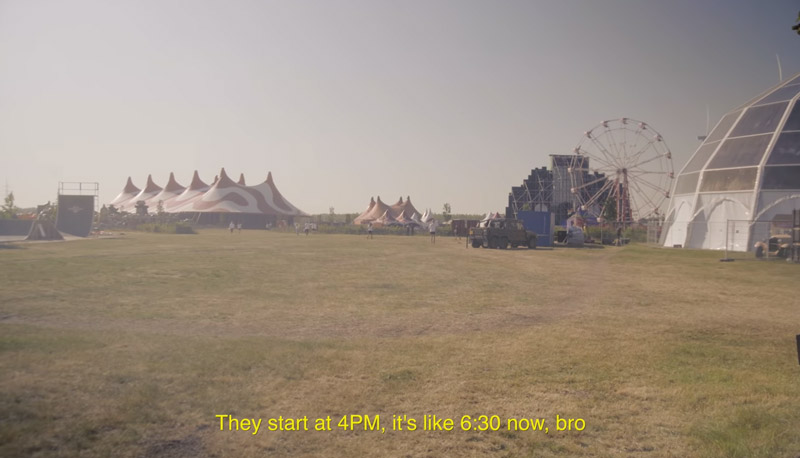 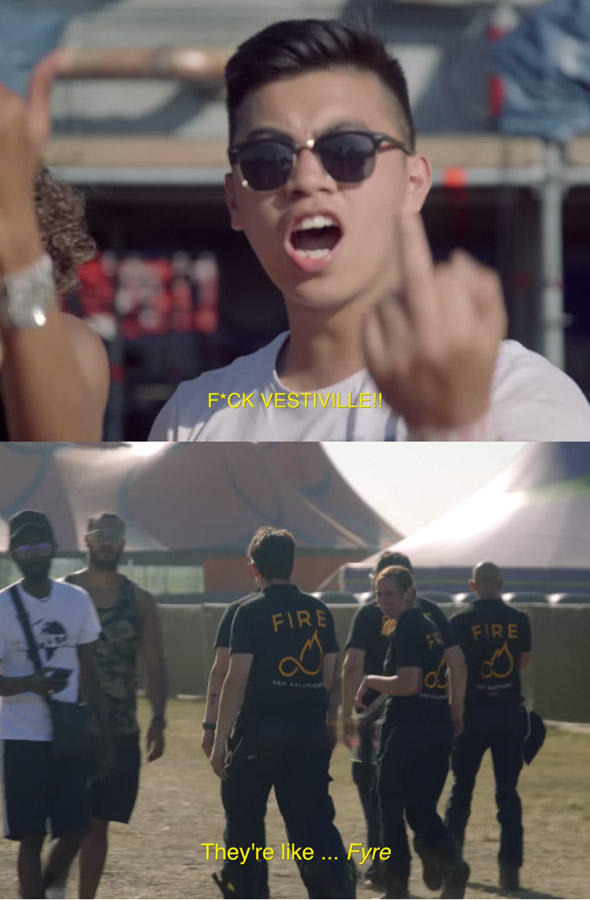 Human rights? Never heard of them

No running water, toilets that wouldn’t flush (note: imagine the smell of non-flushable toilets at 30ºC or 86ºF), no shadow, no food, no drinks and no further information on what was about to happen. Pretty much sounds like a violation of human rights, right? It sure was, and people went completely bonkers. The crowd eventually broke into the festival site, stole drinks from closed bars and started fighting with the local cops and dogs. And to be honest, can you blame them?

When your human rights are violated, the survival of the fittest counts. And Vestiville was definitely not the fittest in this situation. People from America, the UK and other countries flew over to Belgium for a festival that wasn’t going to happen. And after all that, A$Ap Rocky posted that he wouldn’t perform due to security reasons and the news broke that Vestiville apparently never paid half of the companies that were waiting on payments.

Welcome to the afterparty

Vestiville also rented 650 villas at Sunparks, which is a holiday resort. 1000 euro extra and you and your friends were able to stay at the most luxurious villas at the festival. Or that’s what they promised. But it wouldn’t be Vestiville if there wasn’t any fraud involved, the festival never transferred the money to Sunparks for the villas. Meaning a lot of people waited at the desk at Sunparks for keys, and Sunparks didn’t know what to do. As human as they were, Sunparks decided to let people enter their villas. Or bungalows, since there is nothing luxurious about them.

So Friday evening, Sunparks and the camping site were filled with thousands of people who were hoping to see their favorite international artists that were not coming at a festival that was not going to happen. The Sunparks site turned into an after party for the leftover festivalgoers. Hella fun, if it wasn’t for a girl that later on turned out to be raped at the after party.

This whole Fyre festival looking incident is turning out as a huge scam scandal. Violating human rights, a girl getting raped, fraud. The three masterminds behind Vestiville are being arrested. By today, people are sadly going home and Werchter and Couleur Café turned out to be the big festivals this weekend (as usual). Should people get their money back? Definitely. Will they? Well, check the Fyre Festival documentary on Netflix and you’ll get why we all lowkey know they won’t.

The reality will be gray, the money will probably never be seen again and other bad news will still come out for a couple of weeks. We never fully believed in Vestiville, but what started to look like a hell of a party turned out more like the literal hell. For once a statement by Trump is useable: Belgium, or at least Lommel, really was a hell hole for a day. 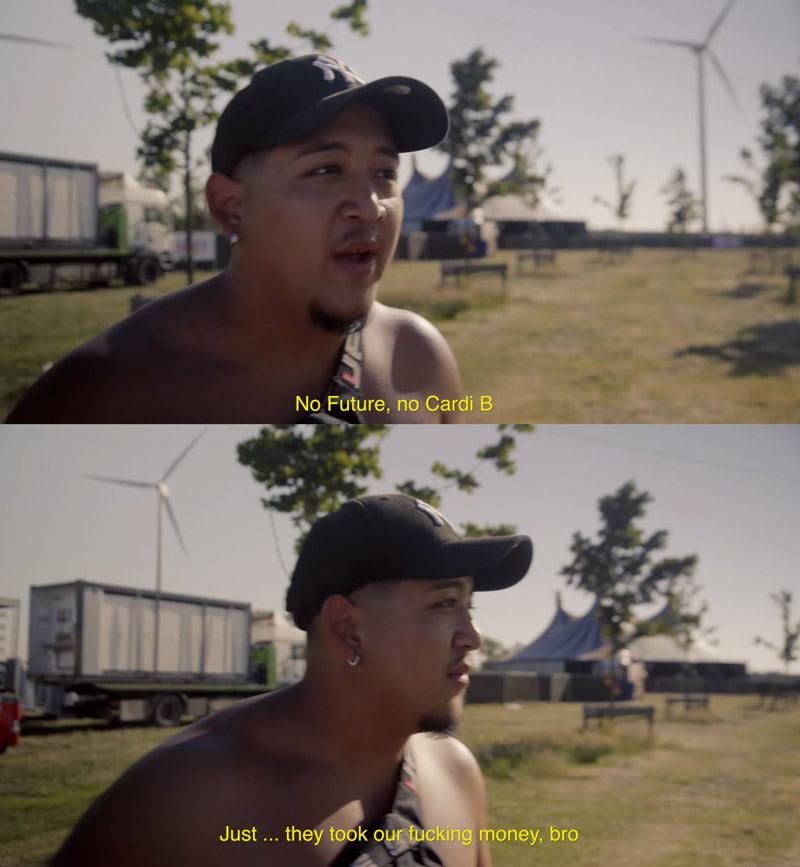