Heterodoxa_, located in the Sacristiesteeg in Hasselt, will sell high-end vintage clothes from the ’60s until the early 2000s by brands like Courrèges, Thierry Mugler, Vivienne Westwood, Versace, Alaïa, Chloé, Christian Lacroix, and more. The new store is right next to Jeurissen Couture,  the multi-brand store her father and sister have taken over from her grandparents. It’s a family business that has existed for over four generations now.

Built on a legacy

The shop, as well as its online platform, was founded by Laetitia Jeurissen. It’s built on the legacy of her grandparents, who opened Jeurissen Couture in the ’60s. They introduced Courrèges to Belgium for the first time, as well as many other designers who just started making a name for themselves in the international fashion scene. 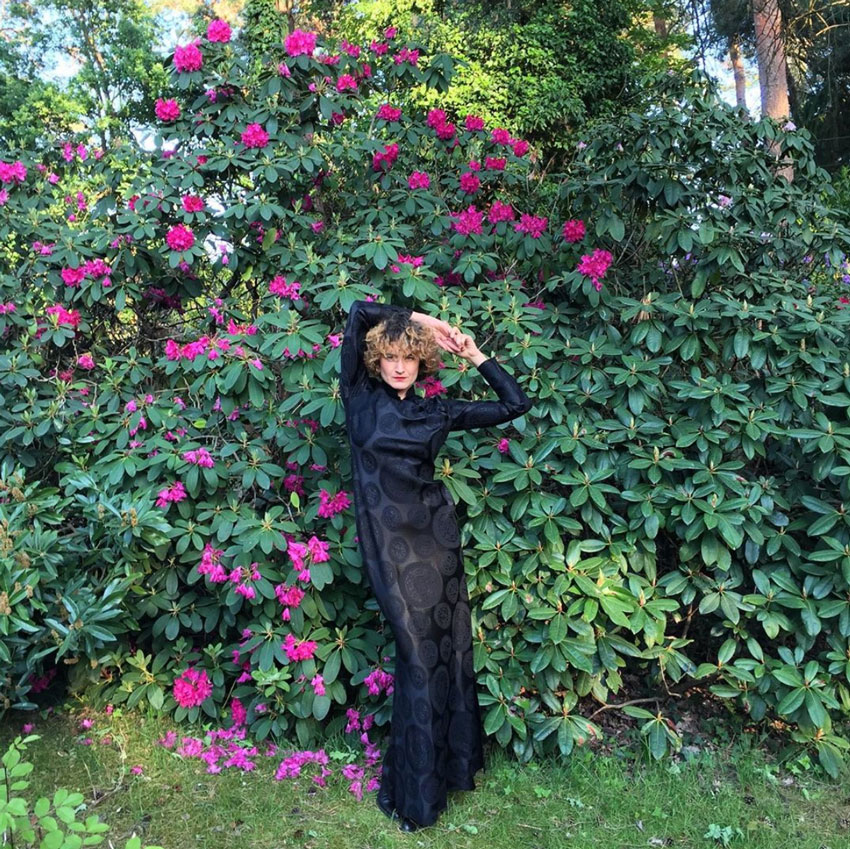 “My grandparents were pioneers in Belgian fashion retailing. My grandfather was an art collector and my grandmother was a diva of sorts. She was always dressed very extravagantly,” Laetitia explains. “They bought clothes like they bought works of art. My grandparents were always looking to discover and support young talent before the fashion industry picked up on them. My grandfather had a lot of fun making extraordinary storefront windows and creating displays for the clothing as if they were art installations.”

The vintage store proposes a rare selection of mostly never worn vintage clothing that Laetitia’s grandparents bought from collections in the ’60s until the early 2000s and always remained in their stock. The prices will vary from 50 euros for ’60s Givenchy stockings to higher prices for iconic collector pieces.

“I want to attract young people who love vintage because of its uniqueness and the growing ecological awareness around the necessity of recycling, as well as fashion collectors who are mad about a designer item from a specific era,” Laetitia says. “I want my little sister’s 20-something friends to be able to find something in my store, as well as a wealthy elderly lady who has her private Versace museum at home.” 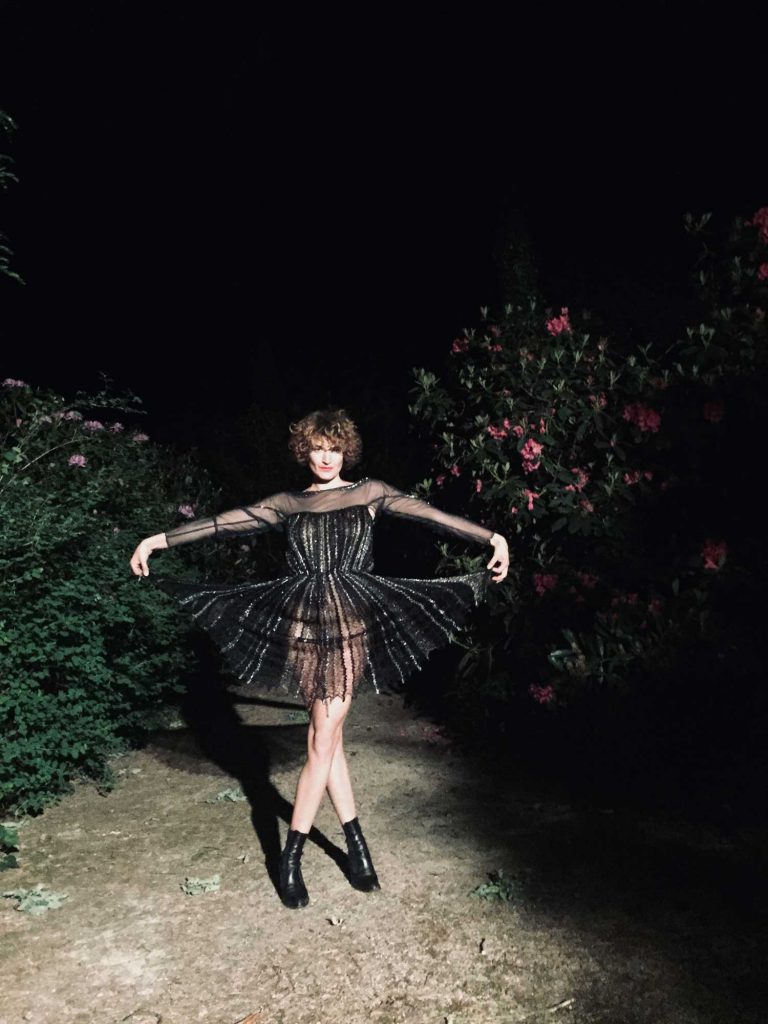 This Thursday, Friday, and Saturday 25-27th of June, Heterodoxa_ is officially opening its doors in a celebratory fashion. You can visit the store from noon until eight p.m. and be the first to discover what’s in store (literally). While you do that, you can enjoy drinks, a vinyl DJ set and live music. Vintage goodies will be given away to those who come dressed up in their favorite vintage outfit. 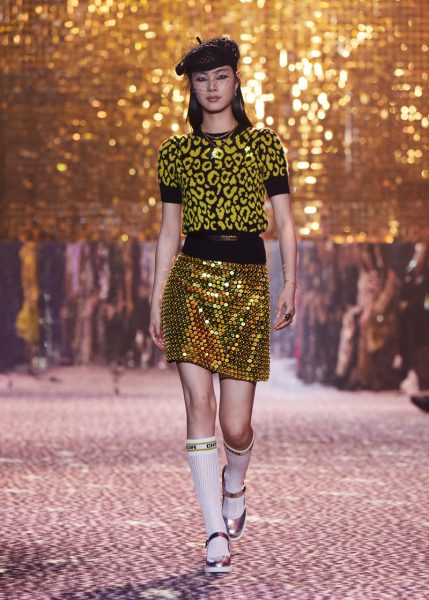 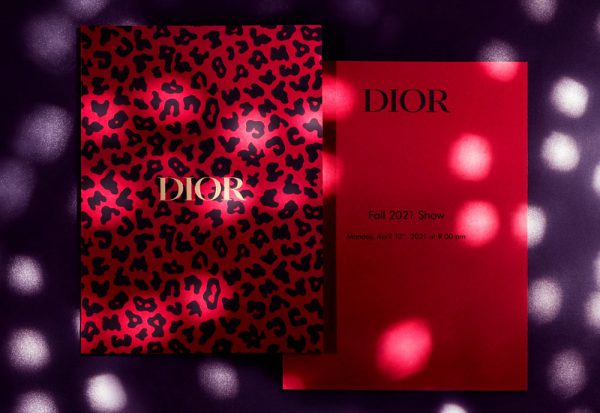 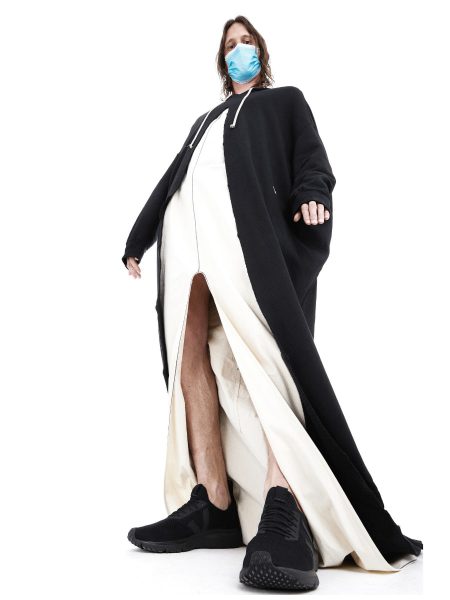 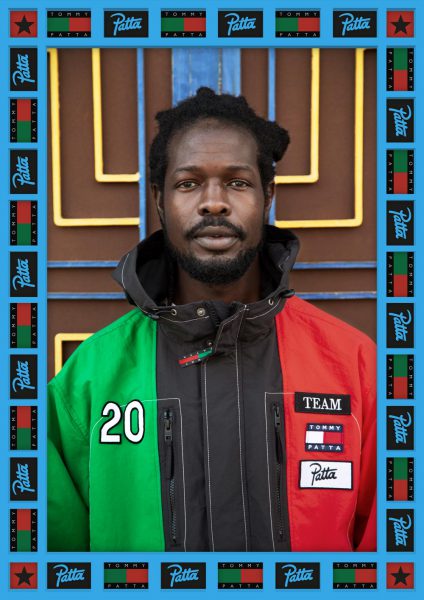