Watch: Lady Gaga Is Back and Delivers With ‘Stupid Love’

Can you believe that it’s already been twelve years since Lady Gaga’s debut album ‘The Fame’ came out and the world witnessed the birth of one of the most influential pop stars of recent years? We can’t, because it feels as if it was yesterday. The American superstar has reshaped the pop landscape with her past five albums and is determined to do the same with L6. And guess what, the new era is starting today with “Stupid Love”.

The release of “Stupid Love” has been planned for weeks, so we’re so happy we’re finally able to hear the song. (*We’re pretending we didn’t have a leaked version and already know the song by heart*). The anticipation around the song started to rise, especially since an attention-seeking fashion designer used the song for the end of his fashion show during New York Fashion Week.

Back to old Gaga!

Lady Gaga’s last album Joanne saw her go back to her roots and let loose of her eclectic sound, which many fans applauded. However, the hunger for Gaga’s original sound rose and it seems as if LG6 will feed us with some serious bangers. “Stupid Love” is a real club song with amazing vocals and a big production. For the music video, she’s taking us to an outer space landscape and stuns with her dance routines and the styling. It’s clear, we’re going back to old Gaga! And it seems as if Gaga reveals at the end that Chromatica is the name of the album we’ve been all waiting for… 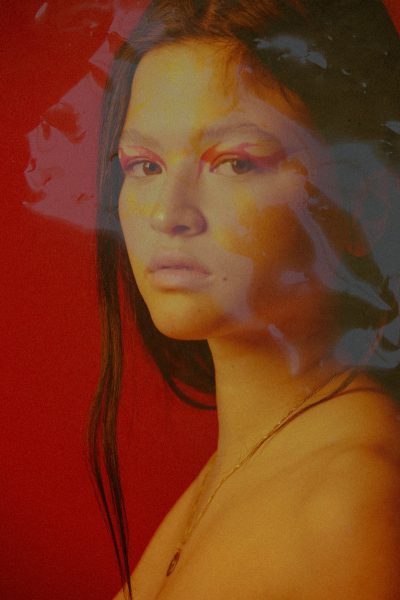 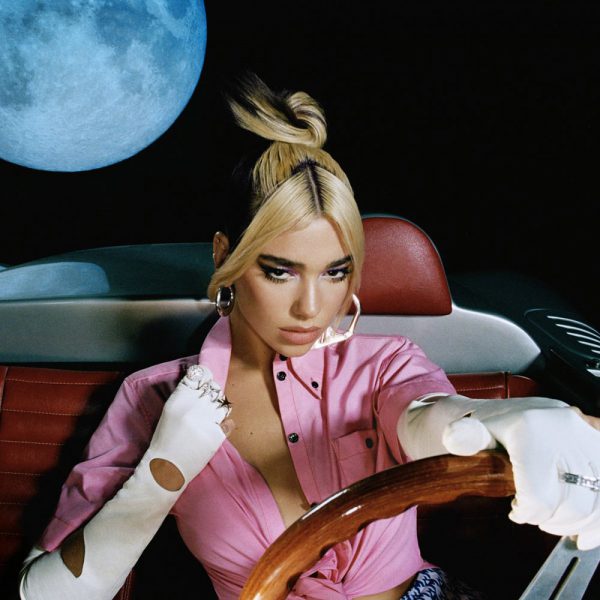 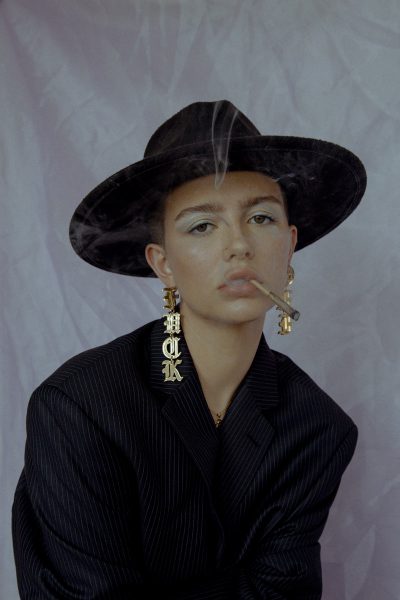 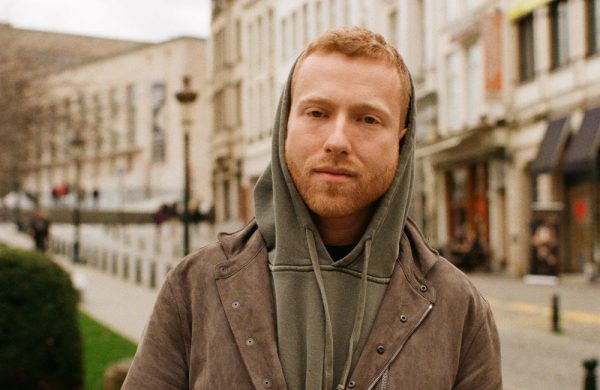