Weekday Celebrates the Birthday of Its Zeitgeist Project and You’re Invited!

The past seasons we’ve seen loads and loads of statements T-shirts, sweaters and hoodies passing by. Most of them were just a waste of cotton (or polyester). Since we last checked the dictionary, a statement still is an action done to express an opinion. Now does someone can explain to us the fundamental meaning behind “Friyay”?

If you like insignificant quotes… all good! However, we prefer something slightly more substantial. If there’s one brand that understood the true purpose of a good statement T-shirt, it must be Weekday. In 2011 the Swedish label launched Zeitgeist: an in store print project. A limited number of prints are launched and sold just for one week only. Every single T-shirt reflects on present events in society or popular culture, going from gender-bending to women’s rights to politics.

The Zeitgeist prints aren’t just random pictures or words plucked from the world wide web. They’re specially created by designer Annika Berger. Since 2011 she has been closely monitoring all events on planet earth to create a new print every week.

“For us Zeitgeist is the core of who we are as a company, as it gives us a chance to say something and stand for something. Sometimes we talk about serious stuff, like human rights, politics or science and sometimes we talk about fun things that have gone viral, like Beyoncé giving birth to twins or the return of Game of Thrones.” (Annika Berger)

Zeitgeist actually is all about dress to express. This project gives Weekday the opportunity to communicate about subjects outside the realm of fashion. The main goal is to inspire others, to start a conversation and help people share a viewpoint.

To be as relevant as possible, a new print is created every Monday and sent to stores the day after. Everything is hand-printed in the store studios on Thursday and up for sale on Friday. 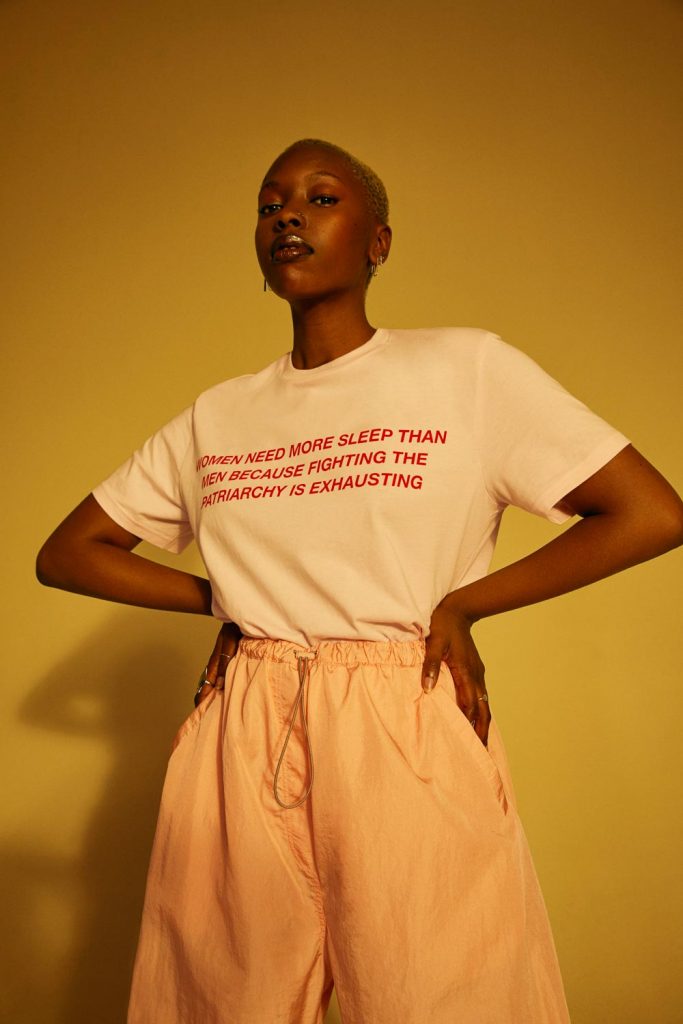 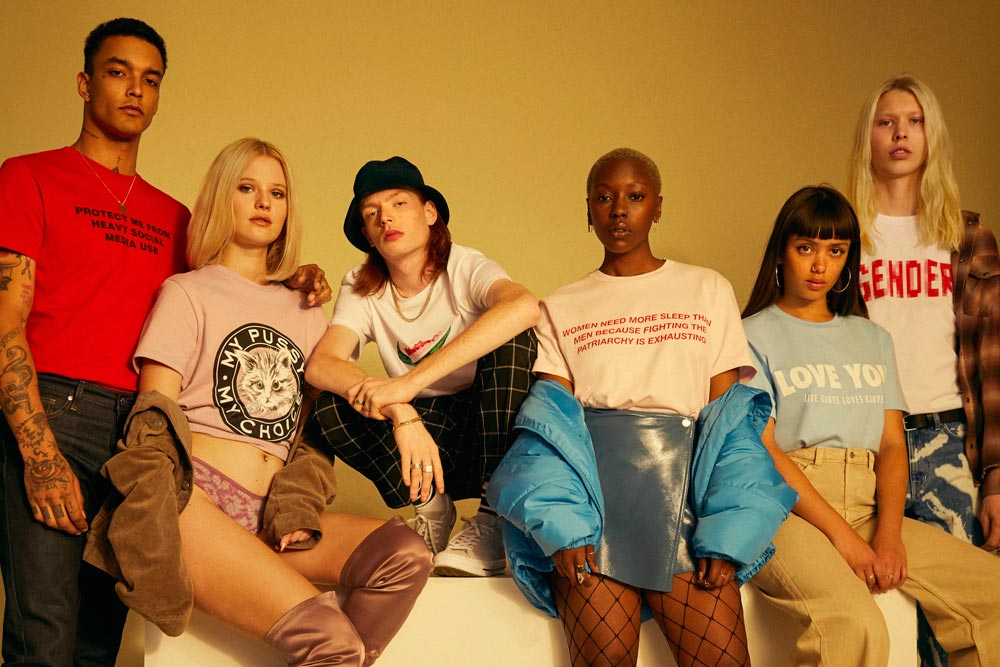 For the project’s birthday, a few of the iconic prints are re-released this month. Subjects covered are social media addiction, women’s rights, self-love / acceptance, mental health, gender studies and equality. All still very relevant topics that deserve our attention in the past, present and future.

The six re-edition T-shirts are Fighting the patriarchy is exhausting, Gender Blurring, Facebook blues, Love you (like Kanye loves Kanye), Just relax and My Pussy – My Choice. 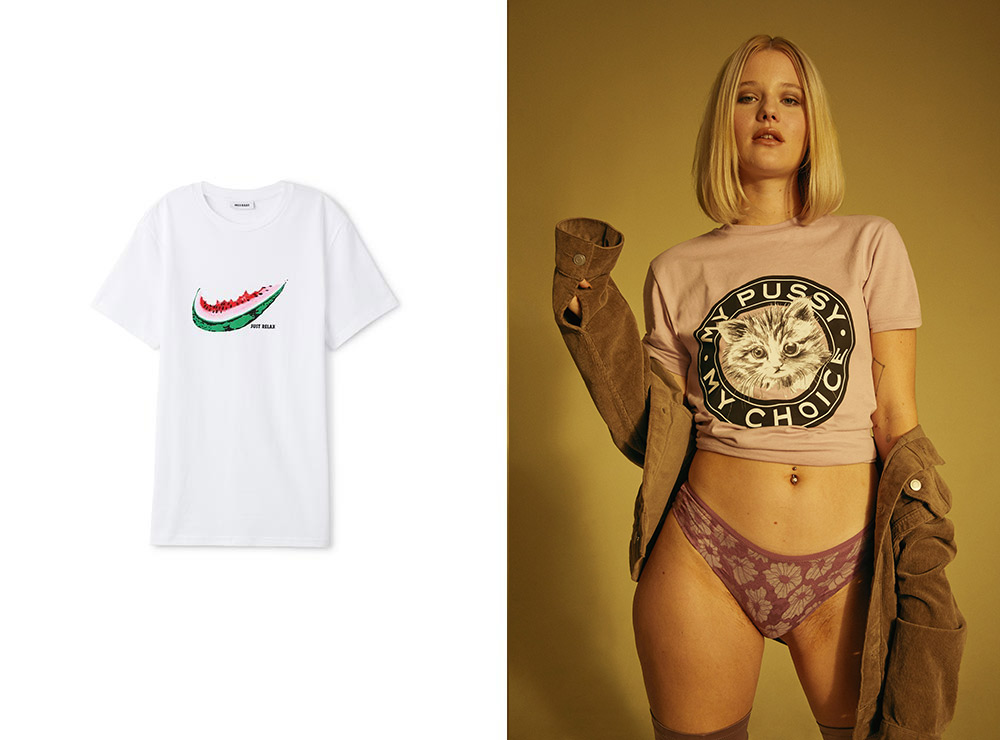 14.08.2015 Facebook blues – A new study finds that teens who use social media sites for more than 2 hours a day are significantly more likely to suffer from poor mental health, psychological distress and suicidal thoughts.

8.05.2015 Love you (like Kanye loves Kanye) – The term transgender fully entered mainstream consciousness after Bruce Jenner confirmed he was undergoing a gender transition. Kim Kardashian became very supportive after her husband Kanye West gave her the advice “I”m nothing if I can’t be me”

27.06.2016 Just relax – A new study found that watermelon could significantly reduce blood pressure, both at rest and while under stress 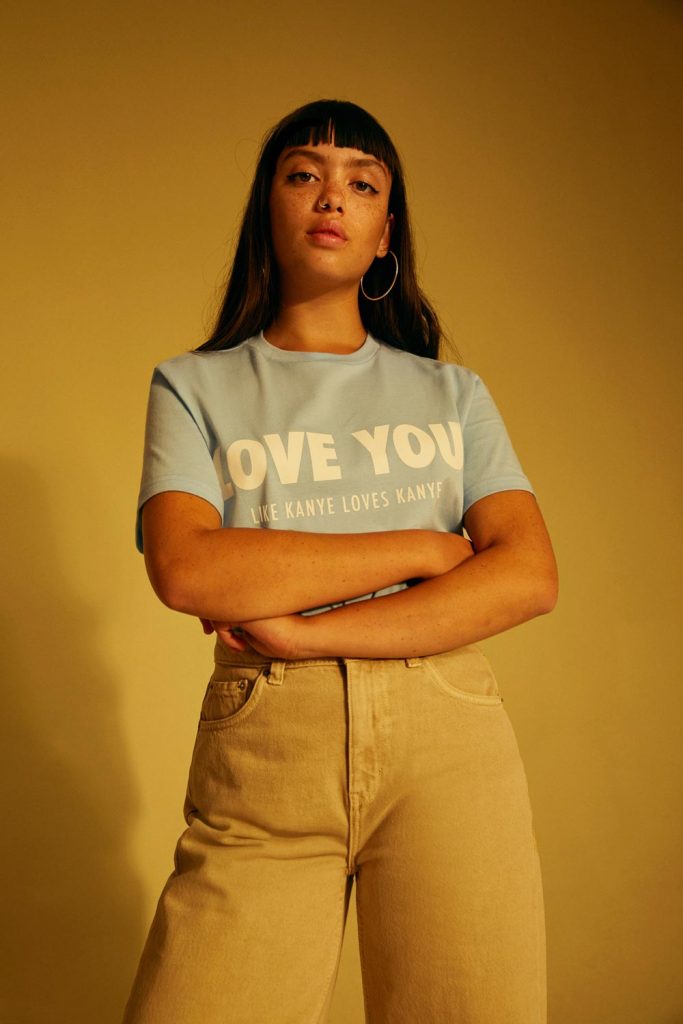 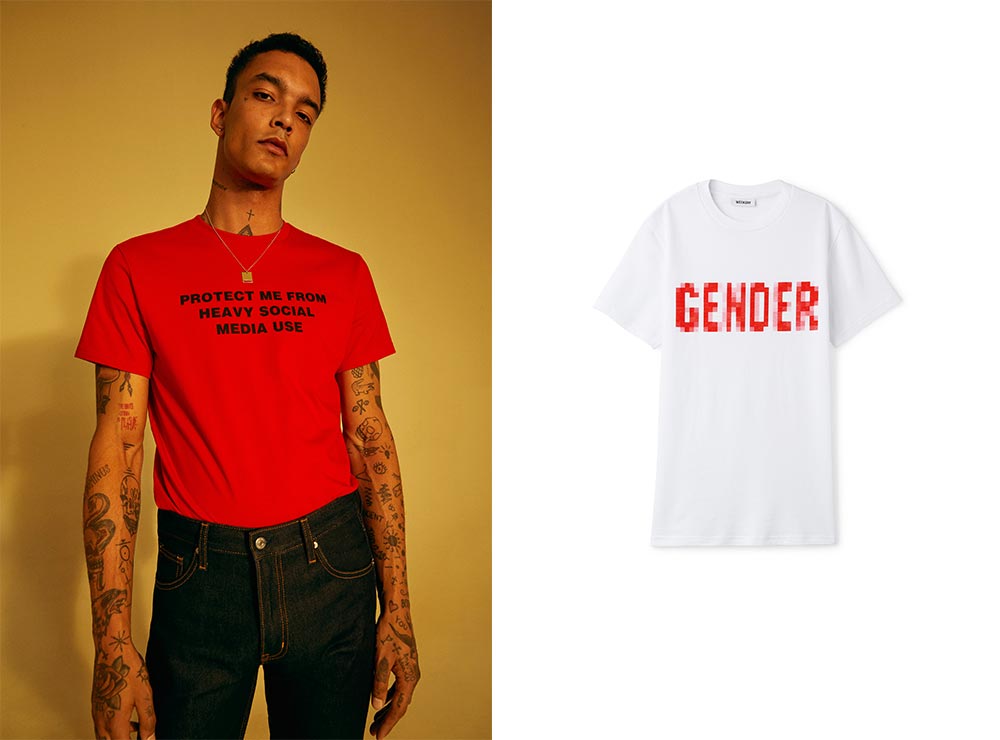 To celebrate the project’s birthday Weekday organizes an event in its Antwerp store on the 28th of September. And you’re invited! What’s in there for you? The chance to shop the re-edition prints as well as a few other archive prints. You can bring your own cotton garment or buy one in store, that’s entirely up to you.

On top, ENFNTS TERRIBLES is giving away 12 T-shirts out of the re-editions collection. Keep an eye on our INSTAGRAM to find out how to win one of those iconic T-shirts! 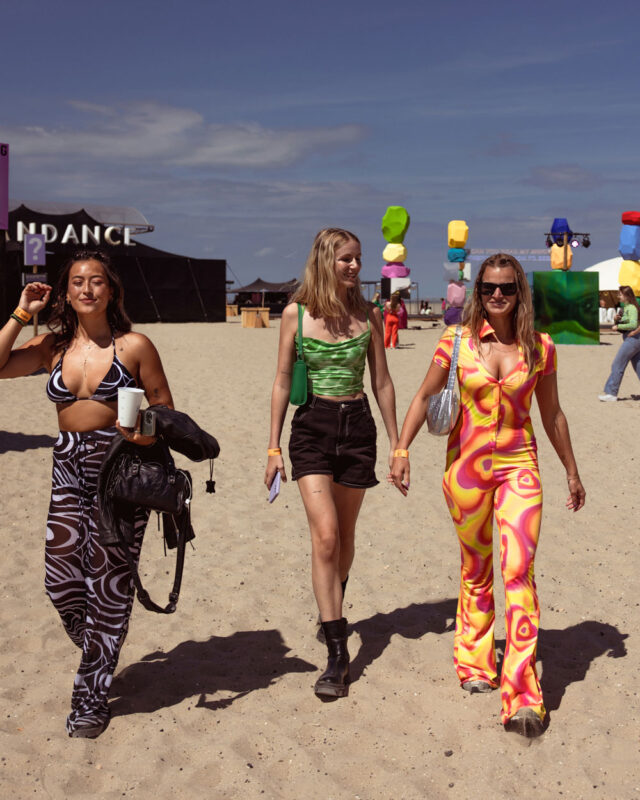 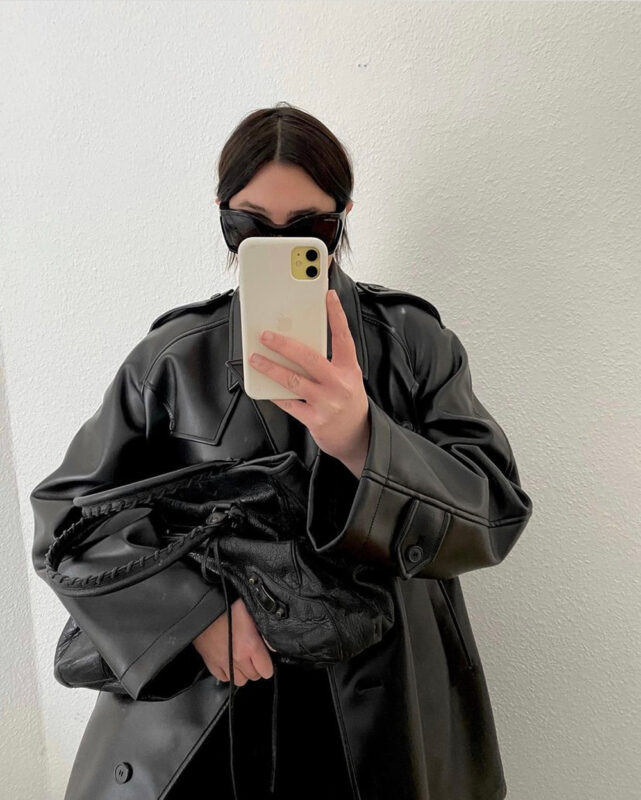 5 First Designer Bag Recommendations So you saved/inherited/legally received an amount of money, and you’re looking for your first fashion investment: welcome because this article… 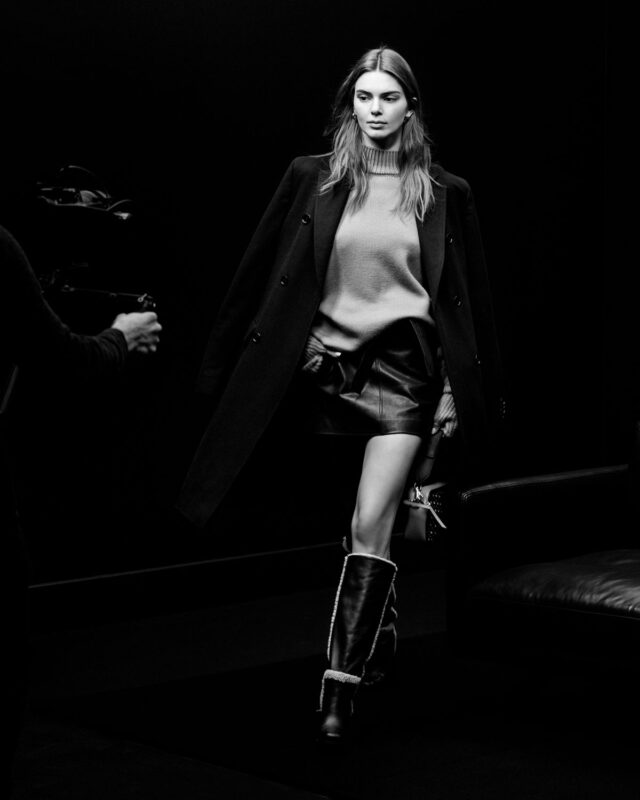 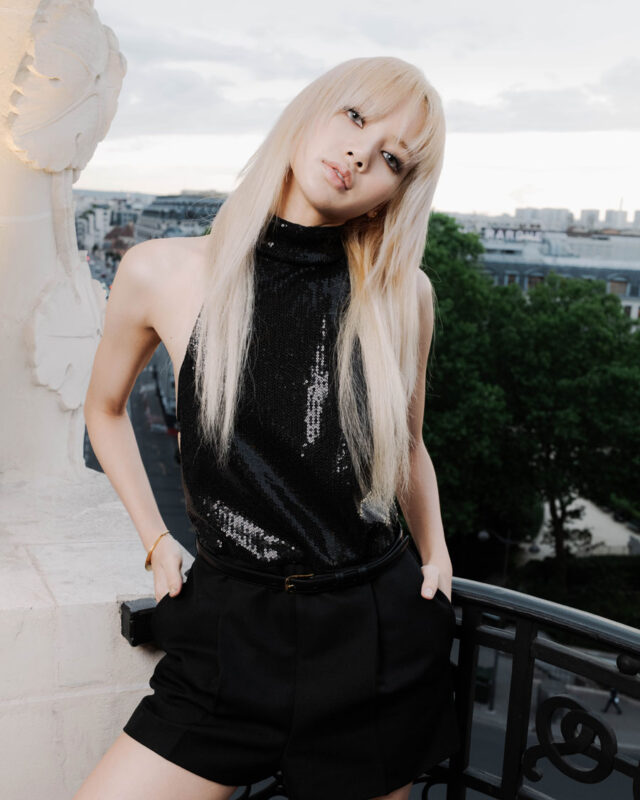