‘Where is the album? We need the damn album!’ Barbadian pop icon Rihanna is taking her time to work on her ninth studio album and keeping her lips sealed about what we can expect. One thing is for sure, her fans are impatiently waiting for the album while supporting all her other projects. Let’s have a look at her three brands that kept her busy in 2019 and why we’re excited for R9.

The reasons why the album has been pushed to an unknown date are easy. Riri is not only a singer, but became one of the biggest self-made CEOs in the world and built an empire within these last few years.

Nowadays, it seems like every celeb wants to have their own make up brand or product, but few have as much success as Rihanna’s Fenty Beauty. Launched in 2017, the brand has become a major player in the beauty industry and functions as an example for other companies when it comes to diversity. The brand’s Pro Filt’R Foundation has over 50 shades, and has been praised for including beautiful darker shades that were until then (and still are today) completely ignored by many other brands.

Fenty Beauty has set new standards in the industry and still does with every new product they release on the market. From concealers to highlighters or lipsticks. Every product drew big enthusiasm and helped Fenty Beauty expand. 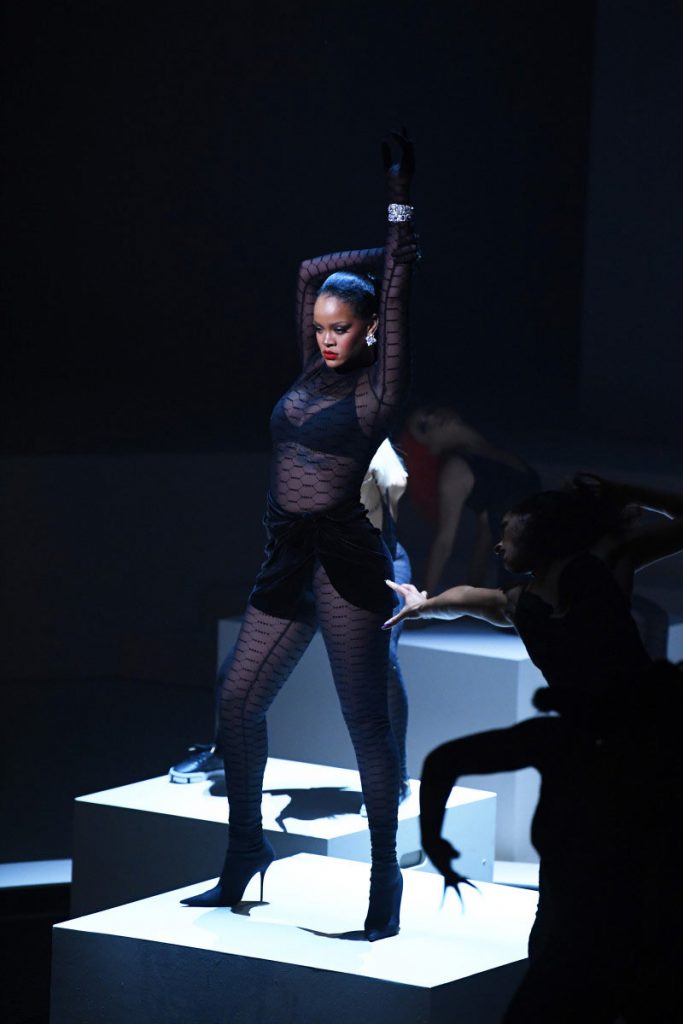 Rihanna on stage of her Fenty x Savage lingerie show

Everyone was freaking out after this year’s Savage X Fenty show and declared the Victoria’s Secret Fashion Show as dead (which was something we all saw coming for a loooong time). The lingerie show was easily one of the highlights of the year, because of the inclusivity, the powerful set and all the stars that participated in the show. The show was near perfection and was embracing all body types, ethnicities and backgrounds, because labelling is something Rihanna hates.

The fashion show featured performances of Big Sean, Halsey, Normani … and had the most diverse cast we’ve seen for a major lingerie show in a long time. Rihanna showed everyone what the new standard should be and she absolutely nailed it.

After collaborating with Puma, River Island and more, the fashion icon decided to build her own fashion label with the help of LVMH (the group that also owns Christian Dior, Céline, Louis Vuitton, Givenchy, Fendi …). The deal made history as Rihanna was the first woman and first woman of color that was added to LVMH and celebrated this with a fantastic first collection presented in her first pop-up shop in Paris. With Fenty, Riri is taking risks but also staying true to her own style. 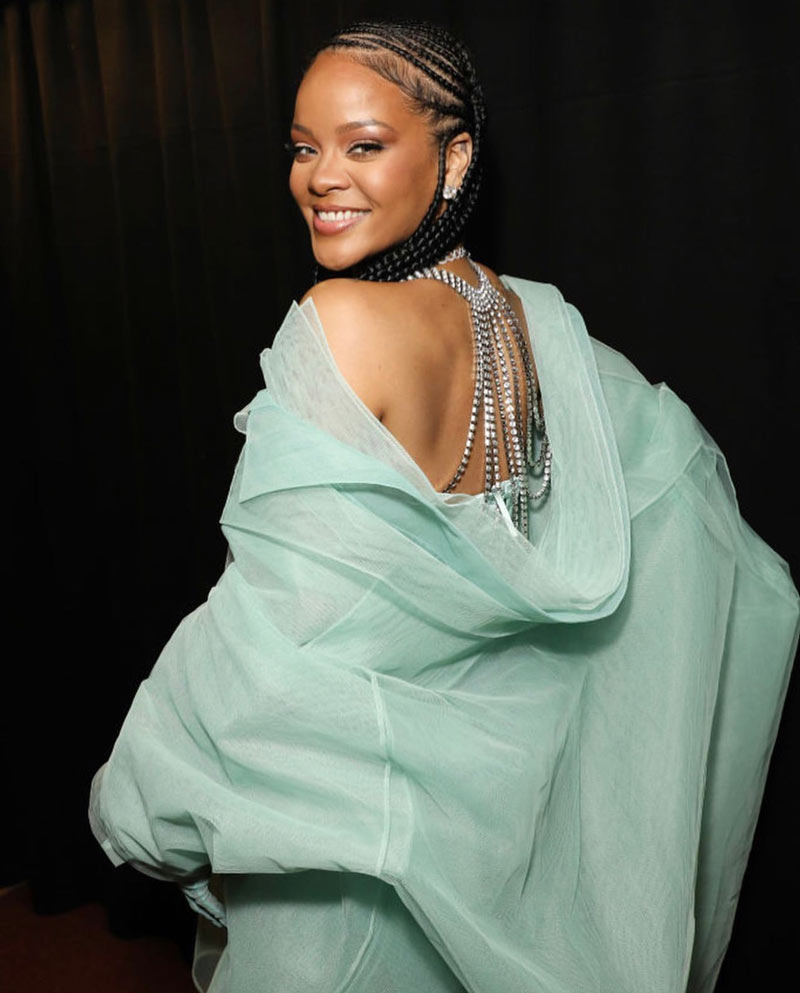 Rihanna on the red carpet of the British Fashion Awards

So what about the album?

It’s almost four years ago that Anti was released. The album has been named her best record to date and showed us that Rihanna can reinvent herself. It easily deserves a spot in our list of favorite albums of the decade and we have no doubt that R9 won’t be any less convincing. Several rumors are going around, but none of them are confirmed yet. It’s stated that R9 could be a reggae-influenced album with contributions of H.E.R., Koffee, PARTYNEXTDOOR, Lil Nas X and Cardi B, but we don’t know who’ll end up on the album since she worked on over a hundred songs for her ninth record.

Rihanna has been teasing her album for a long time and even commented on her Instagram that the album will be out in 2019.  Since, there aren’t many days left before the year is up, we expect a surprise release that will have the music world shook. A few days ago, Rihanna’s record label Def Jam Recordings, posted this picture on its social media channels, which was seen by many as a teaser for the album).It won’t be long before we have answers… or at least, that’s what we hope for.