After Tinder, Bumble, Grindr, Happn, … (among others), will soon also ‘Love Alarm’ be downloaded on our phones? The reason why we ask is because Netflix just launched a new Korean series which is all about a popular dating app called Love Alarm. It sets off an alarm when there is someone who likes you within a 10 meter radius. Hello hidden feelings, goodbye privacy.

The storyline centers on three main characters: Kim JoJo, Lee Hye Yeong and Hwang Sun Oh. JoJo is the female lead, a girl who lost both her parents at a young age and has a difficult time growing up. Hye Young and Sun Oh, the two male leads, have been best friends since forever despite their different backgrounds. The three of them create a compelling love triangle, influenced by love alarm as the fourth lead.

Netflix has a selection of Kdrama in its offer, but the streaming service never created one of its own. Since the Korean soap operas became a worldwide phenomenon, they could no longer not get involved in the genre.

In many ways Love Alarm follows a classic Kdrama storyline. Romance is key and there’s family tragedy involved (Kdrama characters rarely enjoy a happy childhood). However, Netflix added a more dramatic touch and even spiced things up a little. Instead of letting the leads share their first kiss in episode ten (we mean, who does that nowadays?), passion blazes already from the start. Also, there are only eight episodes instead of sixteen and the ending is far from happy. We’ll need a second season to be fully Ksatisfied. 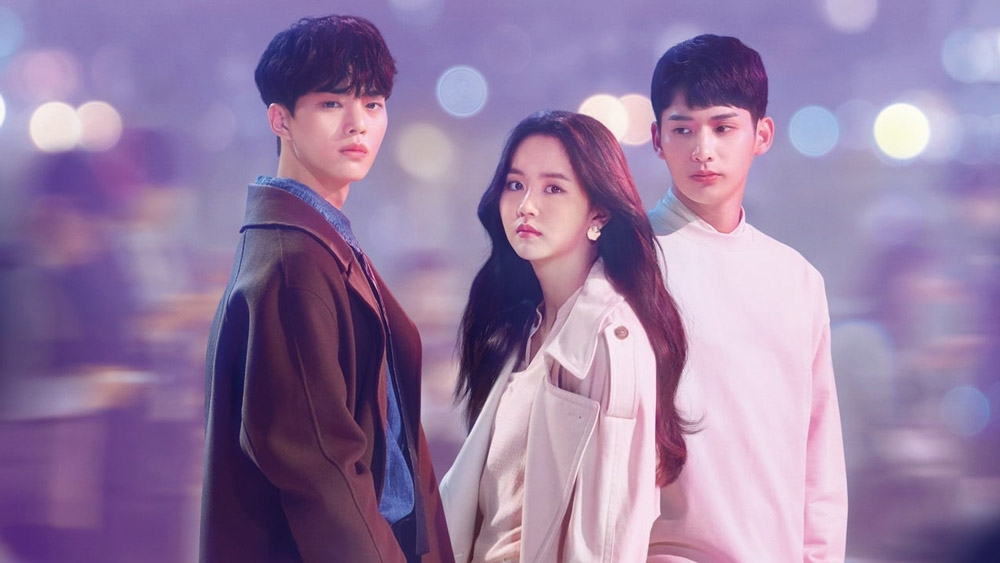 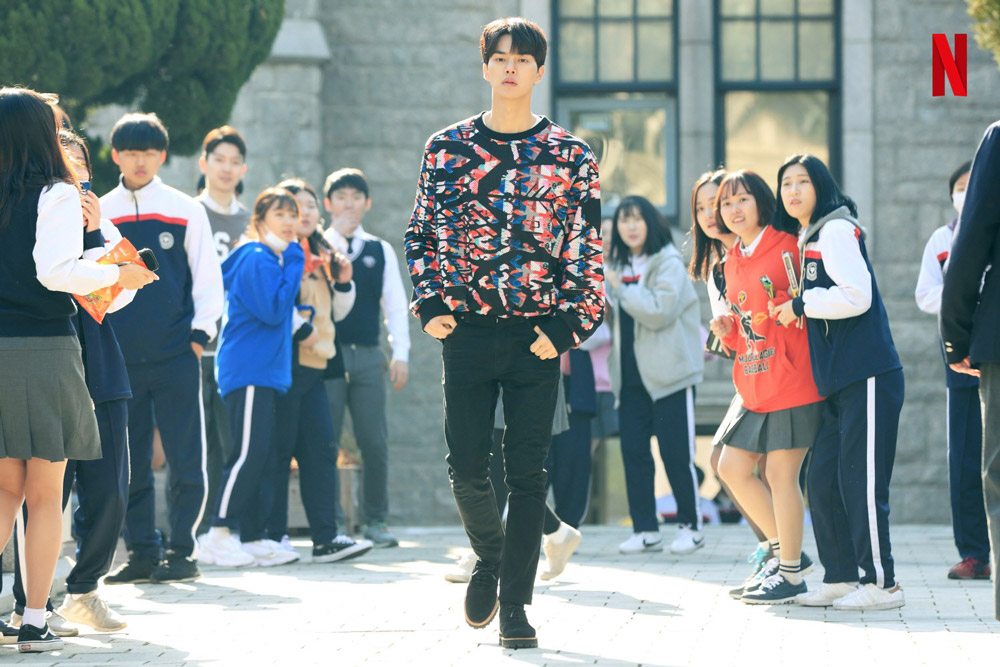 The series is actually based on the eponymous webtoon created by Chon Kye-young. She came up with the concept after posing the question, “How would humans adapt to a world where romantic feelings are made visible, and how would that change the way we love?”

For now we can be ‘safe’ since the app doesn’t exist. Actually, it does exist in Korea, but only to promote the series. From our current point of view, it seems surreal that an app would be able to measure the feelings you have for someone. However, who would have though a century ago that we’d be able to share basically everything with people from around the world.

Could Love Alarm change the way we date?

Imagine that an app as such would exist and actually work. Would it make our love lives easier or just more complicated? We predict that in order to get to know someone, it might come in handy. Not all of us are natural born seducers and a little push never harmed anyone. However, as the relationship evolves, having your feelings out in the open can cause a lot of unnecessary drama. Also, will we allow an app to live our lives for us? How about simply analyzing someone’s body language and trusting our gut feeling?

Could an app such as Love Alarm change the way we date? For sure! Would it be for the better? We don’t think so, definitely not in the long run. Call us old-fashioned but we prefer to keep certain things hidden and preferably also offline.

Nevertheless, it’s an interesting topic to philosophize about… and a relaxing series to watch. 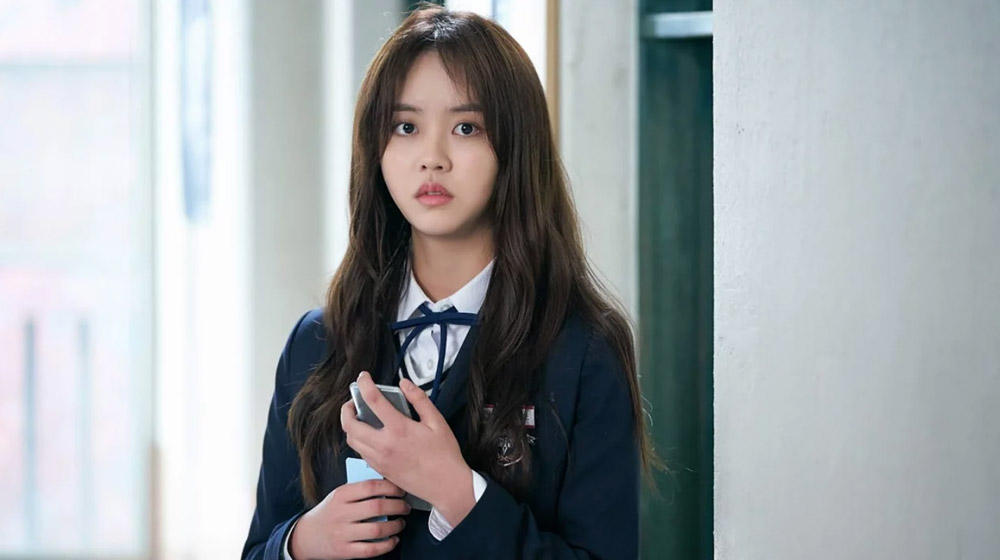 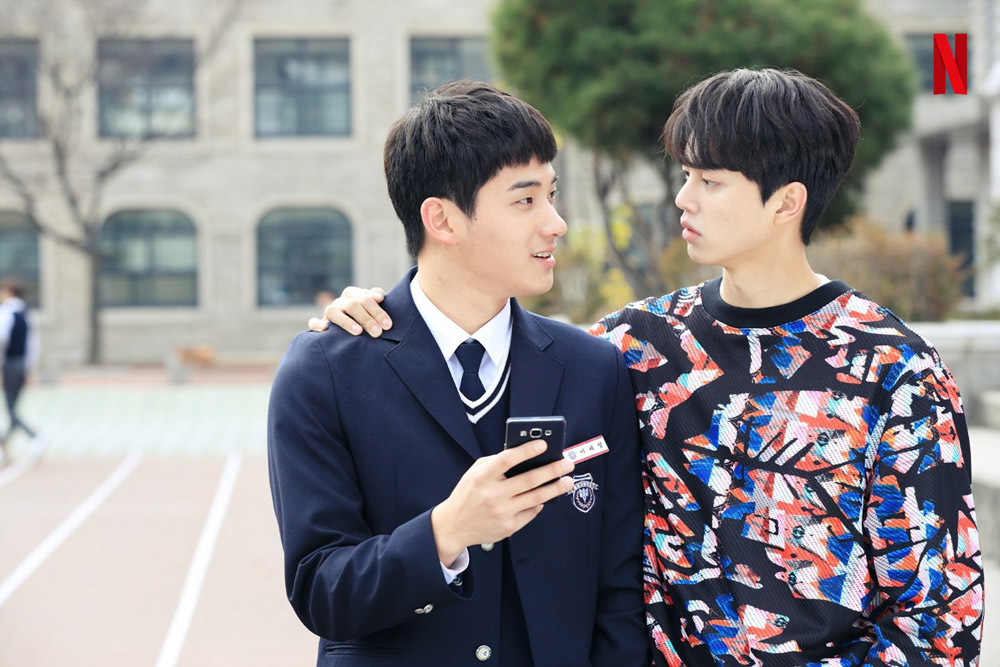 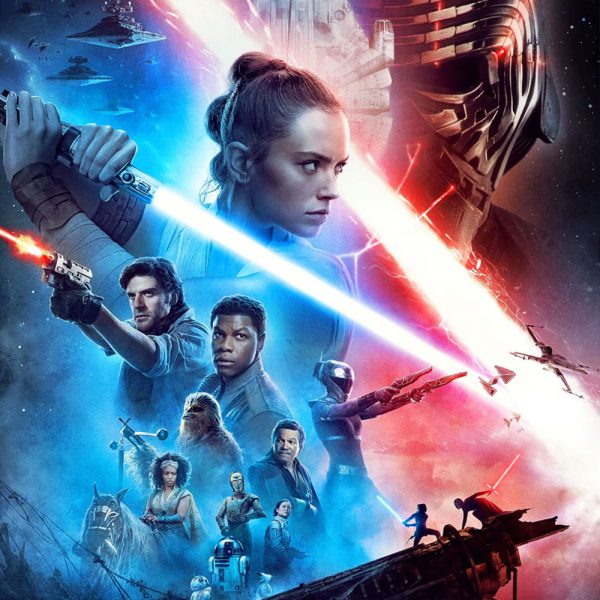 The End of an Era, ‘Star Wars: The Rise of Skywalker’ Not only is this the last piece of the Skywalker saga, it is also the end of the newest trilogy.… 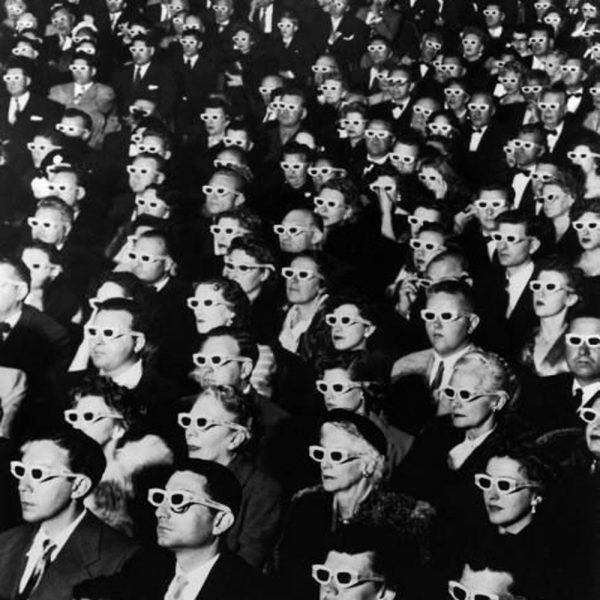 5 Christmas Movies On Netflix You Have To See The days are getting shorter, colder and cosier, so we all know what that means… Christmas is just around the… 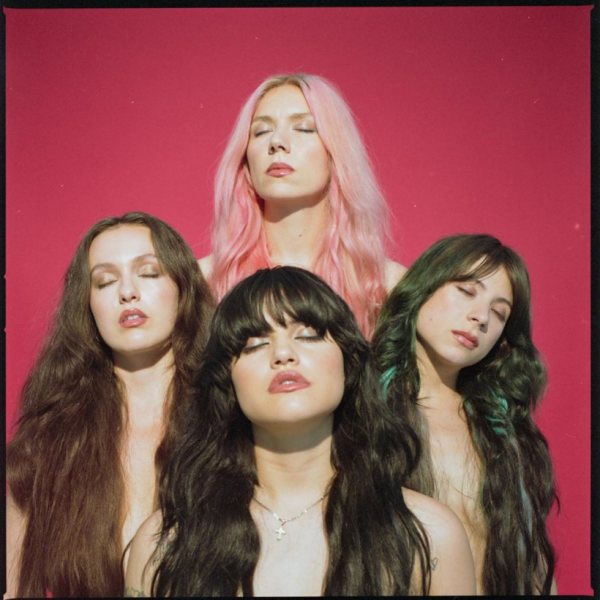 Charli XCX Introduces Nasty Cherry in New Netflix Series Our frequent readers know that there’s one artist we are absolutely obsessed with. We’re (of course) talking about the savior… 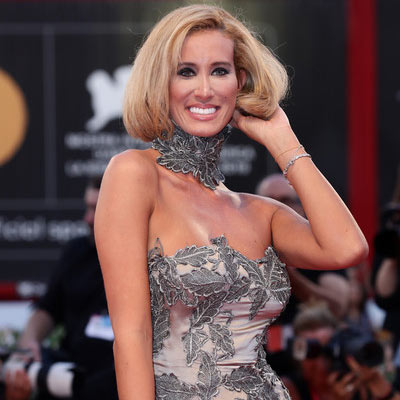 Worst Dressed of the 2019 Venice Film Festival by Louis Pisano I’m sorry ladies and gentlemen, but if you’re squeamish, you might want to scroll down because it’s time to dive…
X