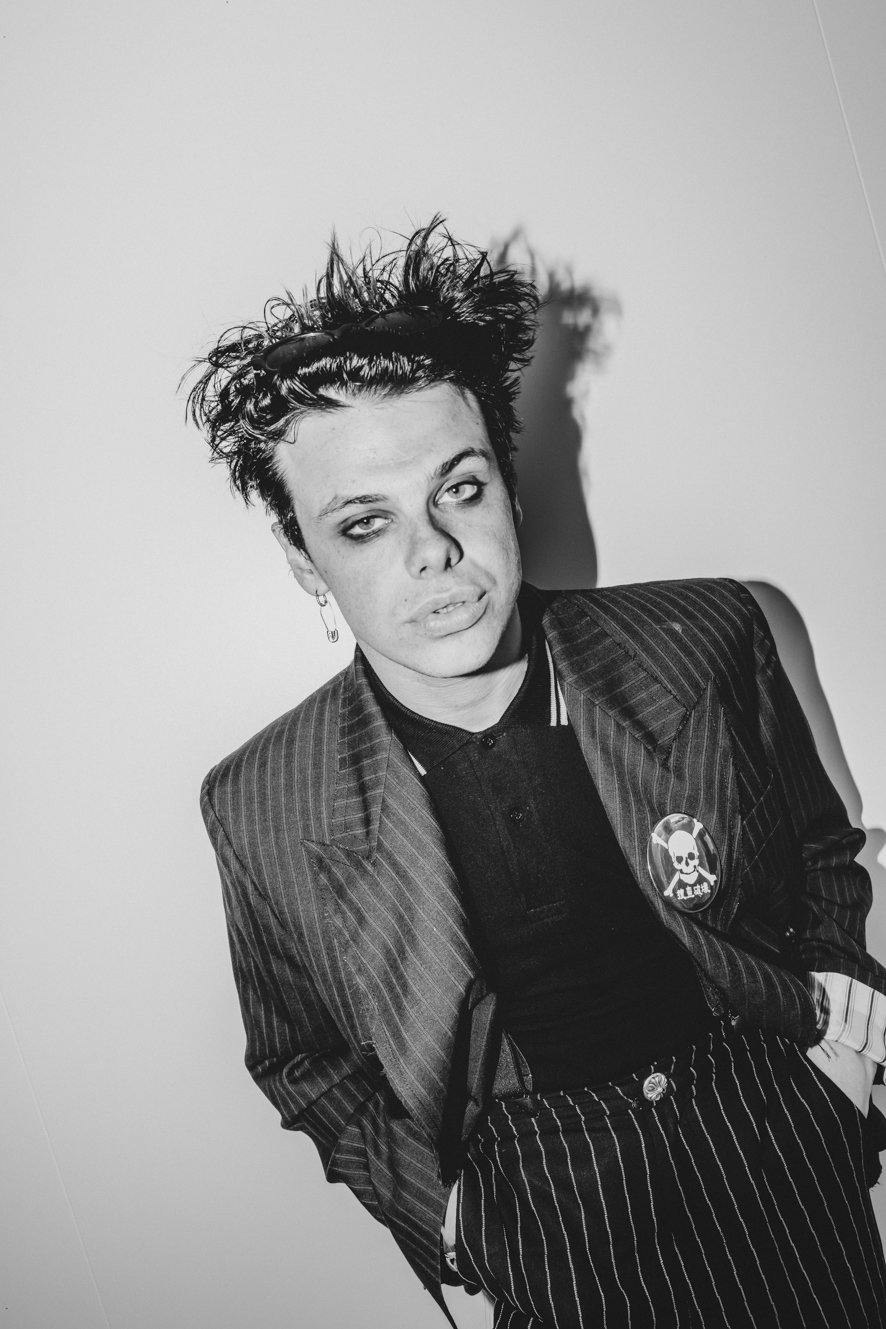 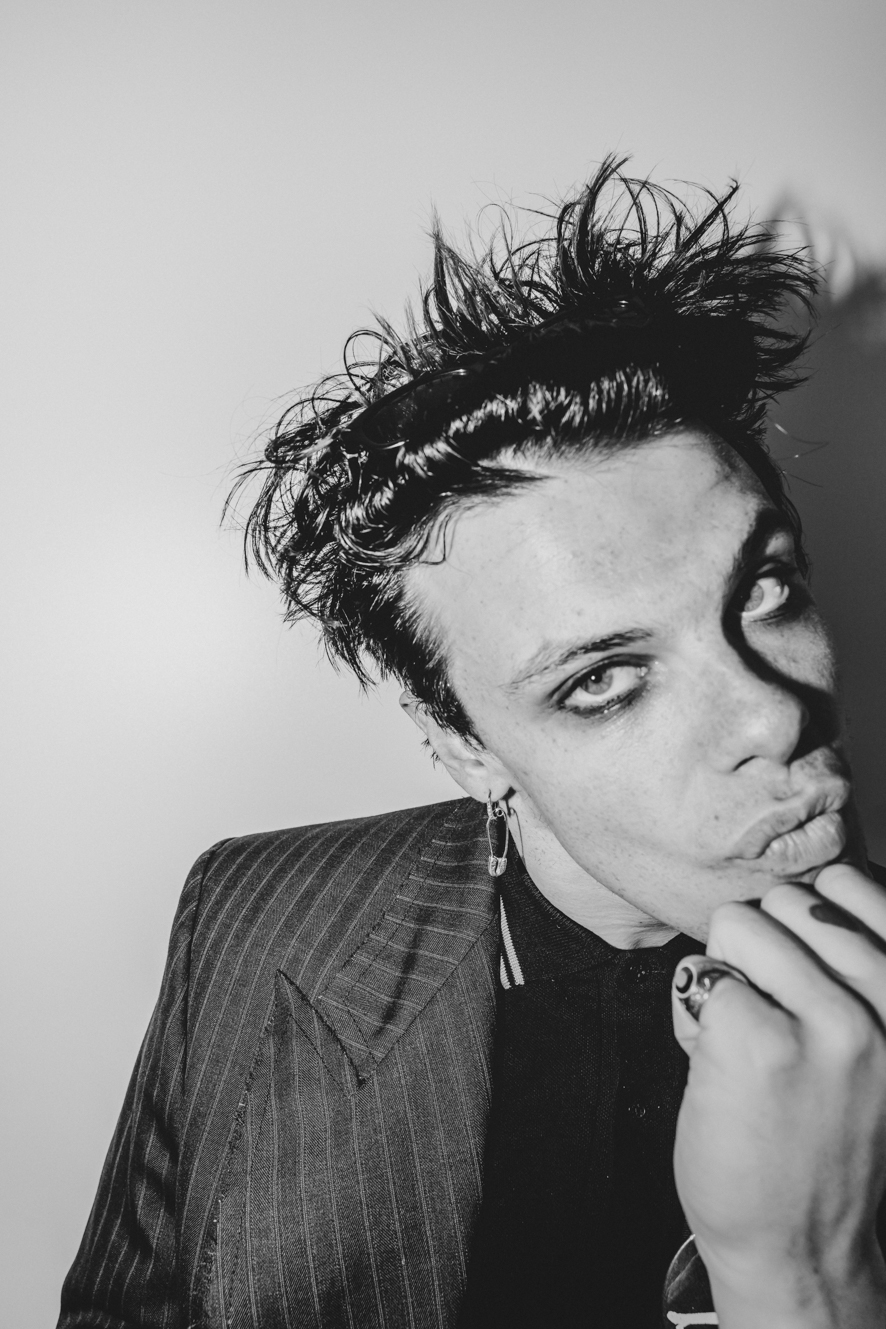 YUNGBLUD: “I Know My Great Community Will Always Protect Me”

YUNGBLUD has drawn a whole generation of young people into his enthusiasm for addressing several important social issues in his music. In the meantime, he has even become a symbol of tolerance and equality. And his live shows sell out in minutes because of his good live reputation. We spoke to him at the Belgian festival Rock Werchter a few hours before he gave over 50,000 fans the time of their lives and talked about his new album, being on stage, and the love he has for his fans.

Yesterday you won the Best Live Act Award at the 2022 O2 Silver Clef Awards, presented by the charity Nordoff Robbins, which provides music therapy to people “living with life-limiting illness, disability and isolation.” Congratulations! So how was the afterparty?

Yeah, we’ve not really been to bed… but good. I’m not too tired.

Your new album Yungblud comes out in September. Why is your third album self-titled?

Would you say that happened because of your strong connection with your fans?

It’s a community of people that doesn’t chase the culture. It’s not about fucking trends. It’s not about hits. It’s about people that feel like they can be who they are and people coming together for love. I think it’s the right time to call the album Yungblud, and I actually had many names for it. The first name was Young and Loose When You Stop Getting Up, but Yungblud says that. It defines the beacon of youth culture. 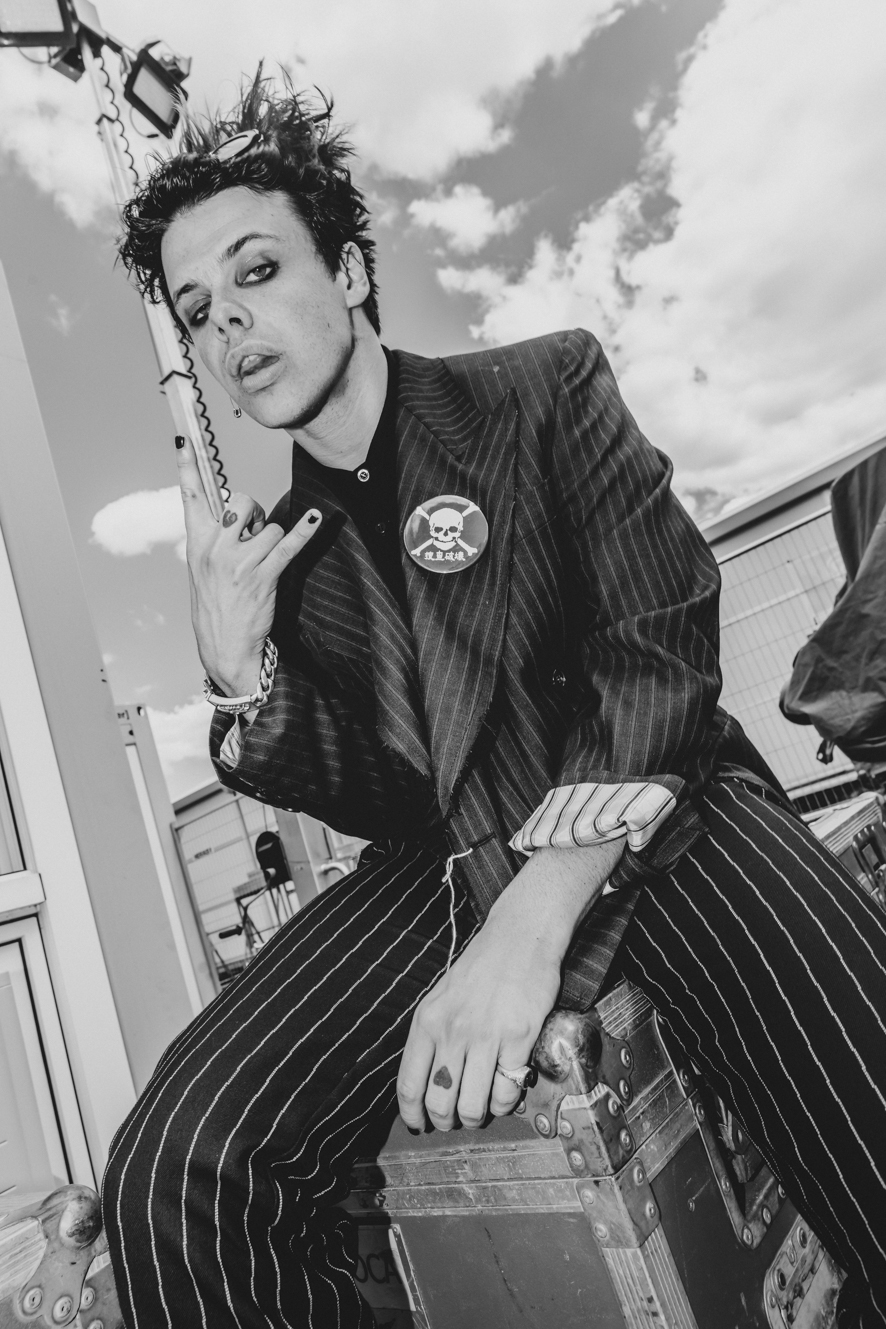 How did your fans inspire the outcome of the album? How would you describe the general story of it?

That was exactly what my album weird! was about. Everything up to this moment has been about the community. By finding the community, I feel like I can be seen for the beauty of who I am. That’s mental to me. With young people, that beauty is within us all, and a lot of people fucking feel that way. That’s why the new album is so personal because I can dig deep since I know that I won’t be judged; people won’t ridicule me because they don’t know me or believe some bullshit on the internet that’s written about me. We fucking stand together because, at the end of the day, we all talk about the cool kid and the non-cool kid.

The cool kid isn’t the cool kid; the cool kid is confused. The weird, nerdy kid in the corner is dressing the way they want and expressing themselves how they fucking want. They are technically the new cool kids because they don’t get told what to wear, like, and do their own thing. The real cool kid is being told what to like, what to wear or what to listen, and they’re slapping the weird kid because they’re terrified of it. I make them fucking stand up and be like: “Hello, you can be yourself! Fuck the cool kids!”.

You’re known for your super energetic shows with an amazing atmosphere. Is it sometimes weird for you to be on stage in front of so many people and then return to your own bubble?

I love people and their energy. Whether it’s meeting you backstage and having a beer or going out on stage in front of 30.000 people in an hour. Great energy, expression, and individuality are my favorite things in the world. 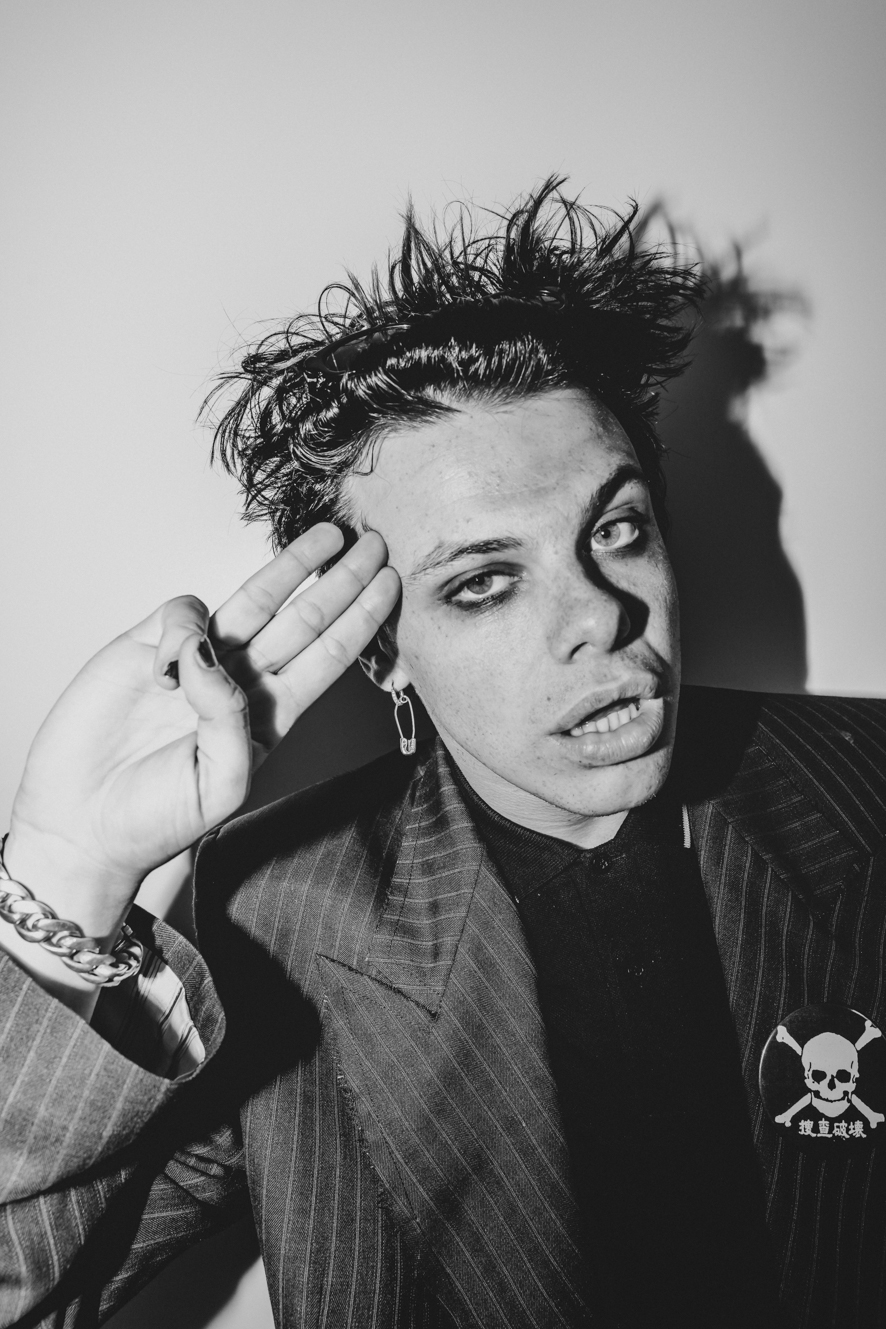 What do you want to show with your third album that you haven’t shown before?

There’s a sadness to it. It’s wrapped in a positive sound. If you listen to The Cure, The Smiths, or Joy Division, they also have this happy-sad sound. There’s a real pain in the album that I haven’t shown before. I’m showing defiance, and I’m showing angst. I’m super excited to show this side of me and share the pain.

What inspired you to show this pain for the first time so explicitly?

Them. The community. It’s a trust exercise. I put my fucking heart on the plate, and I give it to the world. They can do whatever they want with it: spit on it, stab it, or love it. I know my great community will always protect me.