5 Netflix Movies To Watch During Quarantine

Quarantine would be much harder without Netflix and we’re sure that the streaming platform already saved a lot of people from boredom. To help you through this rough time, we’re listing 5 must-see movies on Netflix. Grab a nice snack and sit back.

If you’re a big fan of the magnificent movie Call Me By Your Name, we suspect you’ll adore I Am Jonas. The French movie uses two storylines to tell the story of Jonas, whose past still has a huge impact on his present life. The tragic love story starts in Jonas’ teens, where he falls in love with his captivating classmate Nathan. Eighteen years later, his first love still isn’t out of his head and the past starts to take over his life. In a very emotional catharsis, everything starts making sense, and we’re sure you’ll cry as much as we did.

“Start your engines and may the best woman win!” is part of pop culture history and is a sentence every Ru Paul’s Drag Race fan knows. Trixie Mattel is, of course, also familiar with this sentence because the legendary drag queen won the third season of the All-Stars franchise. Her Netflix documentary Moving Parts is giving us an honest insight into her life as the show star Trixie and her regular life as Brian. Both worlds are completely different but equally, show the lovely personality of this once-in-a-lifetime character aka the skinny legend. A must-watch for Drag Race-lovers.

Before the South Korean director Bong Joon-Ho won four Academy Awards for his marvelous movie Parasite, he made the wonderful movie Okja. The action-adventure film tells the story of a company that breeds a special kind of ‘super pig’ and sents them to farmers all over the world to continue breeding the pig. A young farm girl named Mija and her grandfather have a ‘super pig’ called Okja and are obliged to return the animal to the company ran by Lucy Mirando (Tilda Swinton). However, the friendship between Okja and Mija is so big that Mija tries to get Okja back and save her from her death. As the story develops, you realize a happy ending isn’t in the cards for everyone.

Spanish series and movies are taking over Netflix and have proven that the Spanish movie industry is able to make Hollywood-like productions. The disturbing horror movie El Hoyo is not for wimps because the story might as well be a real nightmare. A vertical prison with on every level a cell for two people has only one platform of food that goes from the top cells to the bottom. Every day, you have two minutes to feed yourself if there’s something left to eat because the higher you are, the more food you have. The movie follows Goreng, who’s going through different phases of psychosis and becomes more manic. A thrilling movie that will rob you of your sleep.

Just like I Am Jonas, the 2017 released movie Beach Rats is a drama you have to see. The raw story in combination with dark cinematography moved us to tears and impressed us. Harris Dickinson’s performance as the young Frankie cuts deep and shows the struggle of a young man who’s desperately looking for his identity. Even though he’s in love with his girlfriend, he meets up with older men to consume drugs and have sex. Trying to find a balance between these two opposite lives, he’s trying to hide his double-life. A very powerful drama movie that will leave you flabbergasted. 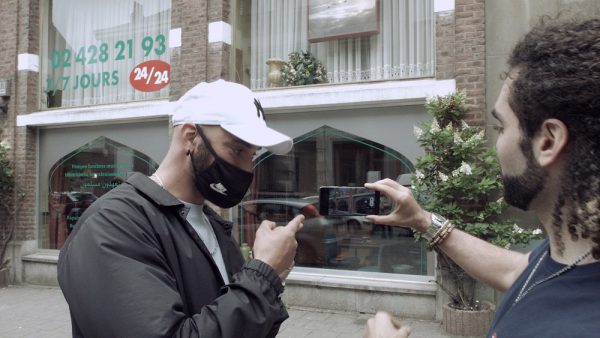 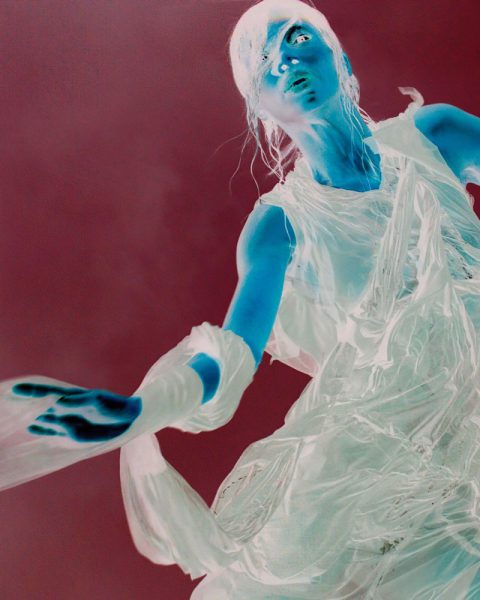 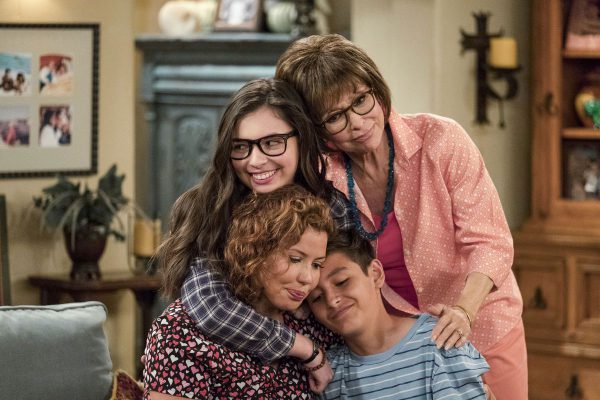 5 Series and Movies That Actually Portray Mental Illness Well Mental illness is still not portrayed enough in the TV industry. When it is, it’s often in a romanticized manner.…
X