5 Series That Are Coming to Netflix in June

The world is still in lockdown, but Netflix is here to keep us company. We list five shows that we’re excited to watch when they come to Netflix in June 2020.

1. Keeping Up with the Kardashians

Get ready to binge! On June 1, the first four seasons of Keeping Up with the Kardashians will appear on Netflix. Quarantine still isn’t over, so Netflix added some binge-worthy shows to their collection. The Real Housewives of Beverly Hills, New York, and Atlanta will also be added to the streaming platform, so you’ll have plenty to choose from!

Season 3 of The Sinner from executive producer Jessica Biel follows detective Harry Ambrose, who is just starting up an investigation. A tragic car accident happened, but knowing The Sinner, it hides a mysterious crime. Find out exactly what happens on June 19.

Also appearing on Netflix June 19 is season two of The Politician. Main character Payton (Ben Platt) has always known he’ll be president one day but has to make his way through the most treacherous political landscape yet in season one: high school. In season two, Payton must decide what kind of politician he wants to be. The show is filled with drama, so if you love that, you’ll love this!

The final season of the first German Netflix Original series will be released on 27 June. When Jonas arrives in a new world, he tries to understand what this alternate version of Winden means for his destiny. The people that were left behind in the other world are looking for a way to bend space and time. On top of all the space and time travel, there’s also an epic love story! 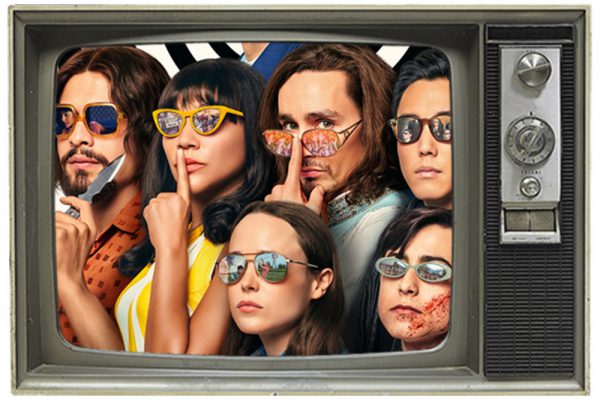 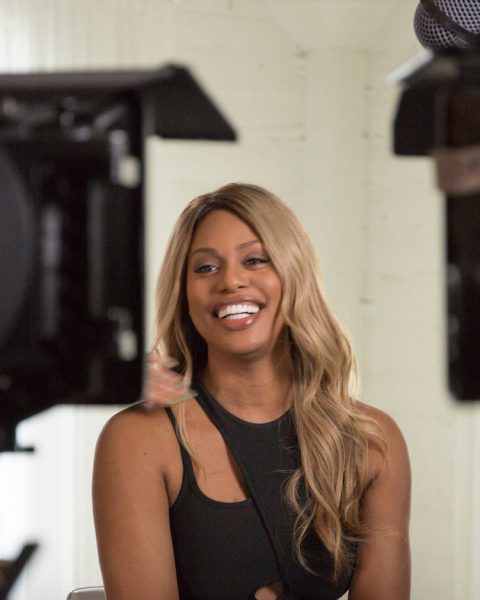 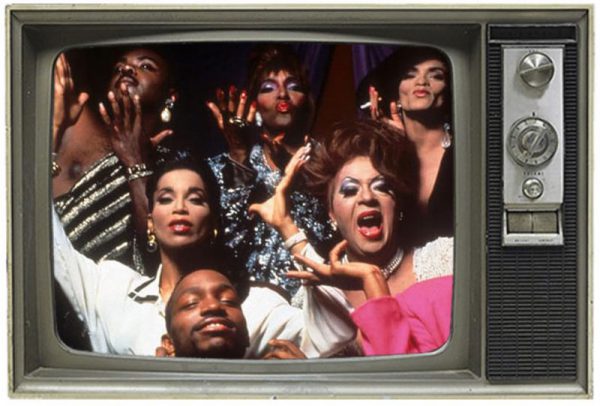 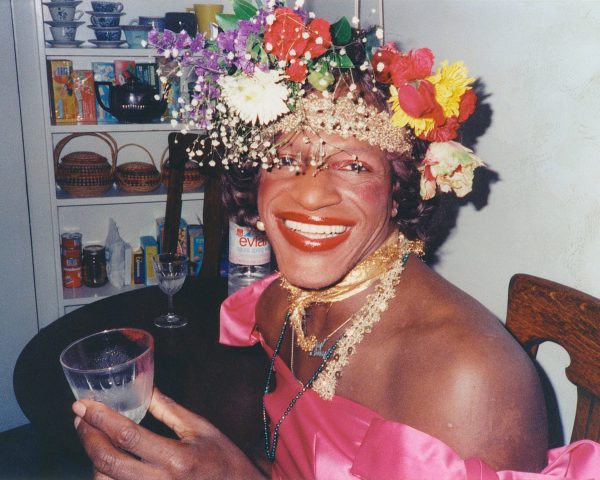