7 New Series You Need to Binge-Watch in May

A new month is upon us and so is a whole lot of new content. We know the struggle: the sun is out, you’ve got parties to go to, or that deadline is approaching … But all those excuses won’t keep you from watching these seven new series. Once you’ve started, you will binge-watch all the way to the end.

The true-crime documentary Clark is about the life of Clark Olofsson. He was one of the most notorious criminals in the history of Sweden. It is only by watching this miniseries that you’ll believe what he did or who he was. (A fun or rather creepy fact is that Stockholm Syndrome—where people develop positive feelings for their captor—was named after this story!)

‘Clark’ is coming to Netflix on May 5.

Canadian actor Mike Meyers plays eight different roles in the new comedy series The Pentaverate. Together (but actually all by himself) they will try to expose a secret society that has been influencing life events for as long they can remember. It’s absurd and offbeat but don’t underestimate this Canadian hero.

‘The Pentaverate’ is coming to Netflix on May 5.

Raised by Wolves tells a story about androids, who are raising human children after the world was destroyed by war. The cause was religious differences between humans. When those differences return, the androids are faced with a heavy task. The sci-fi series already has a second season (and maybe even a third). So start now!

This season of The Quest is a revived version of the one from 2015 by the American network ABC. It now has the Disney spark! The world Everealm is threatened to fall because of an evil sorceress. There are only eight people who can avoid that: the Paladins. In this series, you’ll find heroes, kingdoms, and evil!

5. Vampire in the Garden

After the success of Attack on Titan, Wit Studio thought it was time for something new! The anime series Vampire in the Garden is about a young girl and a vampire queen who will try to live together in peace. Side by side, they want to do the forbidden. It promises to be very beautiful but also a bit bloody. (What did you expect with vampires?)

‘Vampire in the Garden’ is coming to Netflix on May 16.

Finally, Scottish actor Ewan McGregor returns to his role as Obi-Wan Kenobi in Disney+’s Star Wars: Obi-Wan Kenobi. Since 2015 there were speculations about a series based on his iconic character. Not only is McGregor returning but Canadian actor Hayden Christensen will also be making his comeback as Darth Vader. The storyline is set ten years after Episode III – Revenge of the Sith and follows Obi-Wan Kenobi on Tatooine.

Due to the pandemic, we had to wait for this new season to be released. But Stranger Things season 4 Volume 1 is finally here and includes a new formidable villain, a supernatural war, and even more of the Upside Down! And we can’t wait for our main question to be answered: what will happen with Eleven’s powers? (Money fact: for each episode of this new season, there is a budget of 28 million euros!) 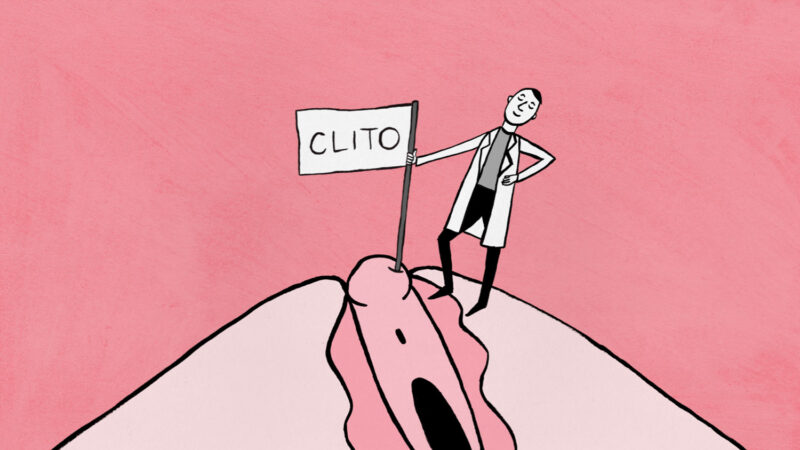