Dvtch Norris is one of Belgium’s best rappers and is currently making a lot of waves in the scene. Since his debut in 2016, the talented hip hop phenomenon has grown a lot and made a name for himself. Together with his overwhelmingly talented friend Coely, whom he shared the stage with for the past year, he performed on the biggest stages of Europe. Determined to make it, he seems to be working harder than ever and it’s absolutely paying off.

Last year, Norris shared his first project I’m Sad, I Wanna Make It. The personal stories he’s telling on the album are really touching, and makes him even more special in comparison with his colleagues. This week, Dvtch released his new single “Save Us” which is a collaboration with BEFFROI’s Rori.

While a lot of rap stars prefer to show their cars, gold chains or impressive dogs, Dvtch Norris really tells his personal story in a visually magnificent video. In his youth, Norris went to a school with special eduction, which he always felt ashamed for, but today he’s using his influence to have an impact and empower his young fans to be proud of themselves. The dark and atmospheric shots of the video fit perfectly with the slightly dramatic, but also very moving song. It’s probably one of the best music videos by a Belgian artist so far this year. 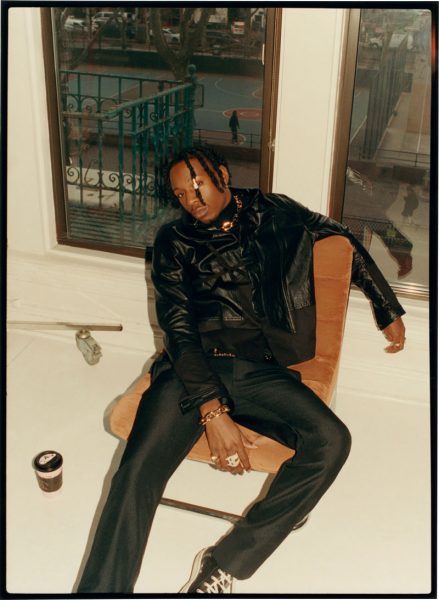 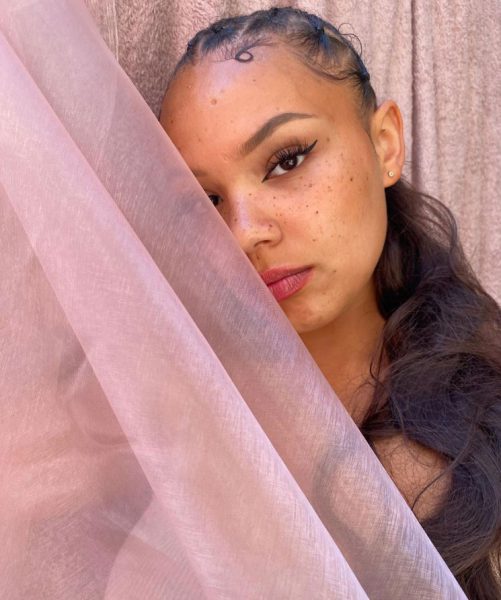 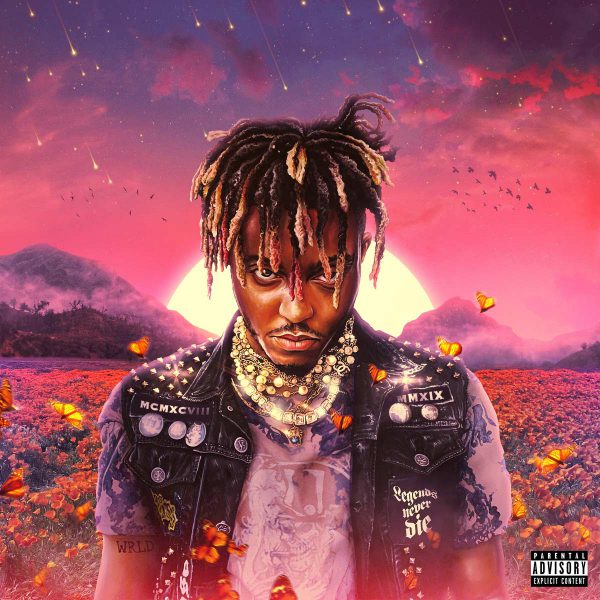 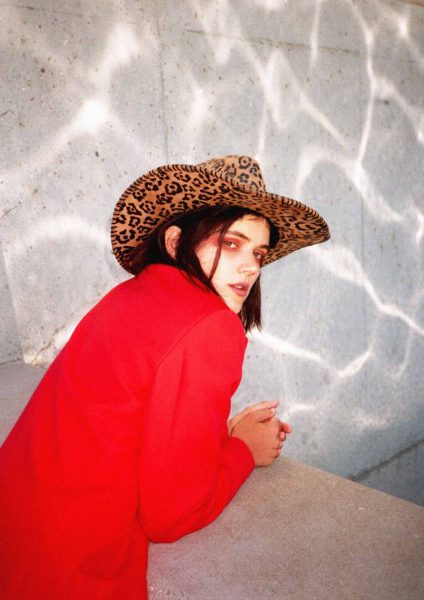