On Our Radar: Baby Queen Is a Glitter-Drained Broken Heart

Baby Queen may not be the most refreshing artist name you’ll hear today, but we promise that you won’t regret giving her a chance. Earlier this month, the British singer Bella Latham released her debut EP Medicine, which was the start of a race to the top. She mixes indie with pop, but the most important thing about her music are her lyrics. She discusses dark topics, such as depression, low self-esteem, and the fake world of social media.

The start of something big

The story of Baby Queen started last summer when she released “Internet Religion”. She made a great impression by saying everything about social media everyone knows but doesn’t want to hear. Quite an entrance, but this was just the beginning. Later she cynically laughed about the big amount of pills the youth has to take to be “normal” and she opened up about her depression.

Not quite the things people like to talk about — especially in these dark times — but Baby Queen’s message needs to be heard. Her debut EP is full of these taboos, and that’s why the project actually is a medicine. The British singer wanted to create relatable music, and she definitely succeeded. 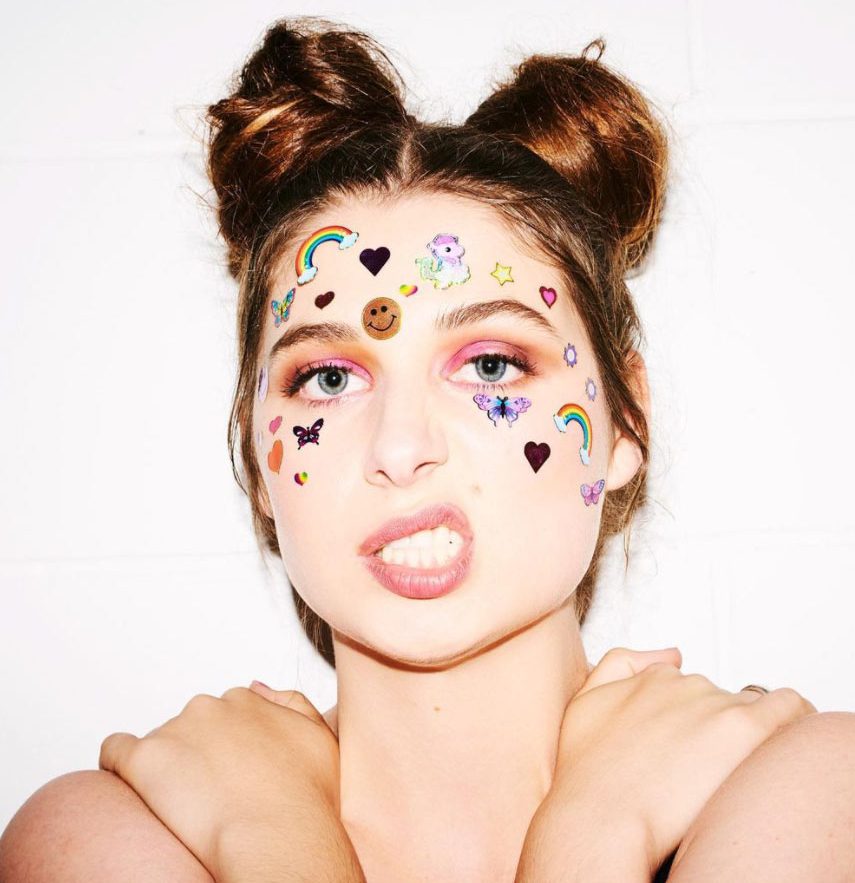 With her musical project, Bella manages to find the perfect balance between bright pink glitter and a broken heart. Unlike you might expect, it became a match made in heaven. In particular, lyrically, Baby Queen always knows what to say. Lines as “I break the mirror so I look the way I feel” and “you are what you eat so I eat nothing” leave a lasting impression. The singer just says it like it is.

Baby Queen sings about straightforward stories about real life and especially topics that the youth loses sleep over. The beauty of Baby Queen is that she always sees something positive in all this mess. She reassures you that it’s okay not to be okay.

The future is pink

It’s no surprise people already compared Baby Queen to YUNGBLUD. The British energy bomb is also a fan of Bella as he asked her to open his Weird Time Of Life Digital Tour. Baby Queen gave such a good performance she ended up on almost everyone’s to watch list for next year. Influential magazines called her a mix between Charli XCX and Matty Healy from The 1975. A big compliment, but they didn’t exaggerate because Baby Queen is moving towards a very bright future.