This and next weekend, a couple hundred thousand music lovers, influencers and wannabe hipsters would be gathering in Indo, California to be part of the 20th edition of the legendary Coachella festival. With acts like Travis Scott, Frank Ocean, Lana Del Rey, FKA Twigs and Charli XCX set to perform, it promised to be a legendary event once again. Because the coronavirus (*read with Cardi B’s-voice*) urged the organization to move the festival to October, we can enjoy ‘Coachella: 20 Years In The Desert’ from our homes instead.

Twenty years ago, a handful of ambitious music lovers and business people had the idea to bring a festival to the Californian desert. A couple years later, Coachella was already a legendary festival with the biggest artists on earth topping the line up. Many acts also used the festival as an opportunity to break through and they eventually did.

To celebrate the twentieth birthday, the organizers of America’s biggest festival joined forces with YouTube to make an original documentary about the history of the festival. The documentary gives you a look behind the scenes, shows you how it all was before influencers flooded the festival and shares the biggest moments of the festival’s history.

The impact of Coachella on the music industry has been huge because only a few festivals are able to book so many A-listers for an exclusive show. Everyone performing at the festival is on their A-game because performing at this festival is a career-changing experience. Put on your best Coachella outfit and make yourself comfortable because you can enjoy the documentary right from your home. Coachella was never more fun!

‘Coachella: 20 Years In The Desert‘ can be streamed for free on YouTube. 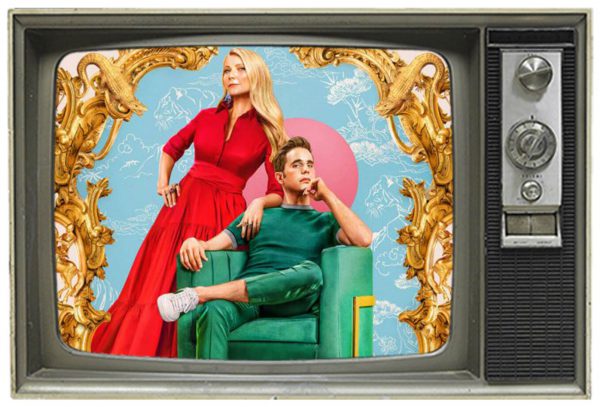 5 Series That Are Coming to Netflix in June The world is still in lockdown, but Netflix is here to keep us company. We list five shows that we’re… 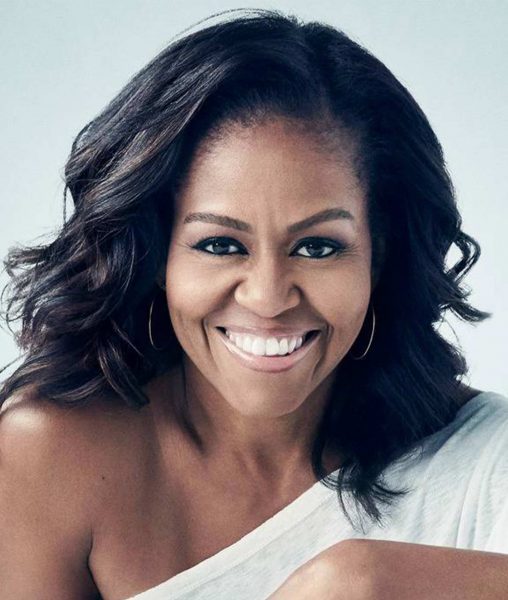 Michelle Obama Empowers In Her Netflix Documentary ‘Becoming’ November 4th, 2008 will forever go down in history because it was the day Barack Obama got elected as the…

9 Must-See Fashion Documentaries If you’re new to the fashion industry or know all about it already, a fashion documentary is always welcome. To…
X