‘When They See Us’: The New Netflix Series We’re Excited to See

‘When They See Us’ is based on the true story of the Central Park Five. Five boys who were convicted of a rape they never committed. The New York Times noted that it was “one of the most widely publicized crimes of the 1980’s”. With several newspapers saying that if you didn’t live in the city when it happened you wouldn’t know what kind of impact the assault had on the city.

On the night of April 19, 1989 several people were attacked in central Park, New York City, with Trisha Meili being the most well-known one. She was a white woman who was assaulted and raped while jogging in Central Park and left for dead. She subsequently spent 12 days in a coma and remained several months in the hospital.

When reports of the attack came in that night the police arrested five young black and brown boys from Harlem; Antron McCray, Kevin Richardson, Yusef Salaam, Raymond Santana and Korey Wise, all aged between fourteen and sixteen. After hours of interrogating, four out of five boys confessed to taking part in the attack. The fact that five boys of color were the suspects in the assault of a white woman villainized them before the case was even taken to court. 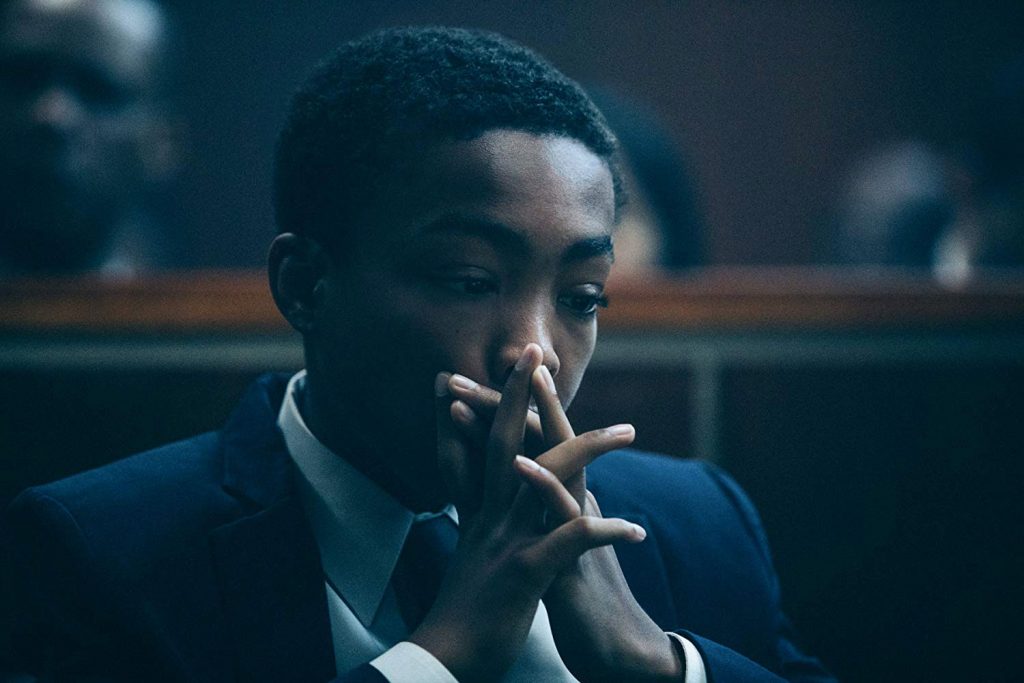 In 2002, twelve years after they were convicted, a convicted murderer and rapist confessed to raping Meili and said he acted alone. DNA evidence corroborated his story, but the Central Park Five had already served their sentence. Their convictions were vacated but not long after the five men sued New York City for $250 million and eventually reached a settlement for $40 million in 2014.

When They See Us chronologically details the story of the Central Park Five in a four-part limited series. The series begins in the spring of 1989, when the boys are first questioned about the assault and will span the 25 years up until the settlement.

‘When They See Us’ is available world wide on Netflix May 31st. 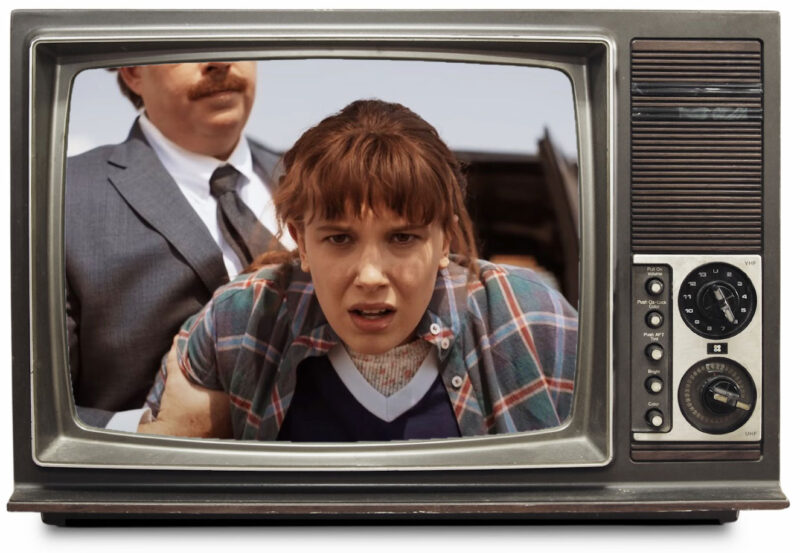