Representation of the trans* community in the media is rising, but just any representation doesn’t guarantee a good portrayal. The new Netflix documentary ‘Disclosure‘ takes a look into the TV industry’s take on transgender life, which is often far from reality.

Created by trans director Sam Feder and produced by Orange Is the New Black actress Laverne Cox, Disclosure is a documentary made about and by transgender people. Still, these voices are often ignored when creating films and shows, making a wrongful portrayal even harmful to the community.

Trans* is not a punchline

For a very long time, cross-dressing was considered illegal. But during that time, it was being used in comedy sketches as a punchline to jokes. Just look at The Jeffersons (1975), Bosom Buddies (1980), and even Ace Ventura: Pet Detective (1994). Although Jim Carrey is absolutely hilarious as Ace Ventura, the movie made a huge mistake in depicting trans* people. The villain turns out to be a man who dressed himself up as a woman to commit crimes. When people find out, they all start vomiting, and that is supposed to be the hilarious ending aka the punchline. We’re told by the media to be disgusted by the appearance of a trans* person, which is an incredibly damaging way of thinking.

Either trans* people are laughed at or they are portrayed as the criminal like in Silence of the Lambs (1991). The villain skins women to be able to take on the female form and to literally become them. These kinds of roles are fine, however, if these are the only portrayal the trans* community is getting, they can send the wrong message.

Let’s be clear, though, cross-dressing itself isn’t transphobic. But the assumption of it being funny and enhancing dangerous trans* stereotypes is. Transgender people are depicted as deviants, perverts, psychopaths, and killers. Because of these misconceptions, trans* people have a harder time coming out. 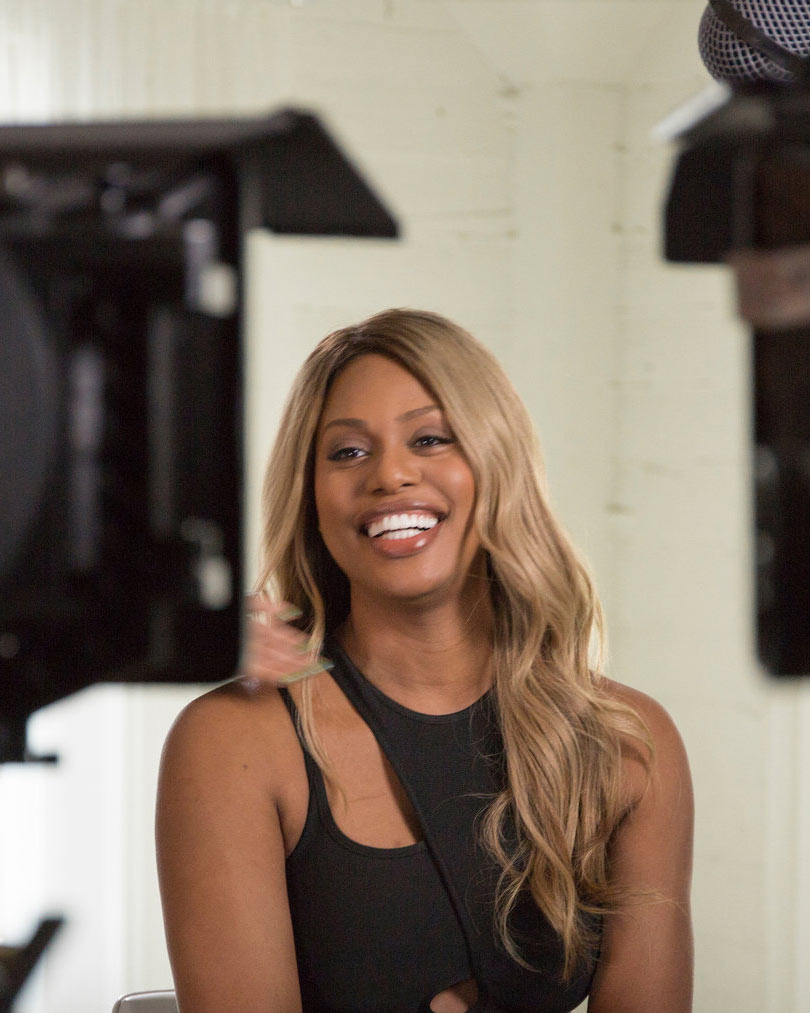 It’s never too late to learn

A study by the Gay & Lesbian Alliance Against Defamation (GLAAD) says that 80% of Americans don’t know a trans person personally. So, the media is the only information source for many people to learn about the trans community. Disclosure does a great job of educating its viewers by giving the viewers many examples of bad representation in the TV industry. It also sends the overall message that it’s okay to make mistakes and to not entirely understand trans people. You just have to make an effort to learn and this documentary is a great start.

The release of the documentary couldn’t be more relevant today with the #BlackTransLivesMatter movement and the recent controversy regarding J.K. Rowling, who criticized an article for not calling “people who menstruate” women. After tweeting this, she received an incredible amount of hate with people saying she’s transphobic. The Harry Potter writer responded: “If sex isn’t real, there’s no same-sex attraction. If sex isn’t real, the lived reality of women globally is erased. I know and love trans people, but erasing the concept of sex removes the ability of many to meaningfully discuss their lives. It isn’t hate to speak the truth.” This wasn’t the first time J.K. Rowling was accused of transphobia but unlike before, this time it went viral.

Just because we now see representation in the media, doesn’t mean the problem is solved. Black trans* people are being killed constantly. Nothing will change unless it’s part of a much bigger social change. Disclosure tells a perspective that the world needed to hear after being ignored for way too long. 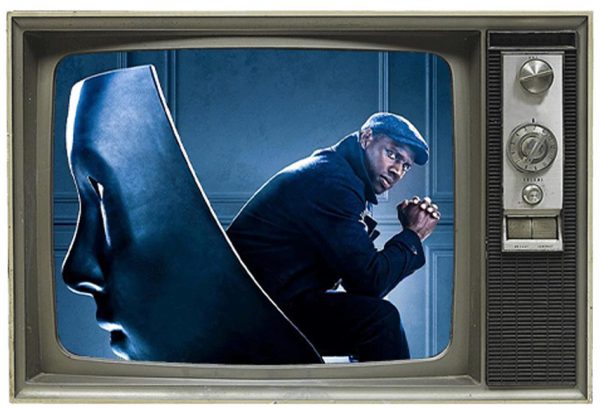 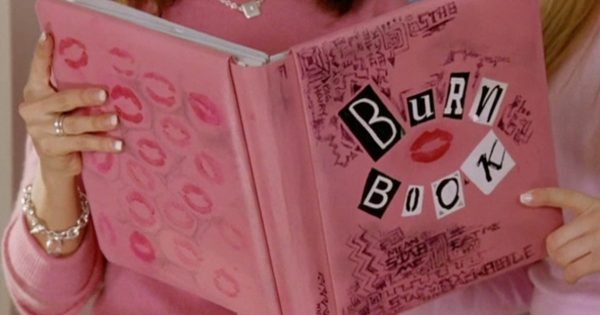 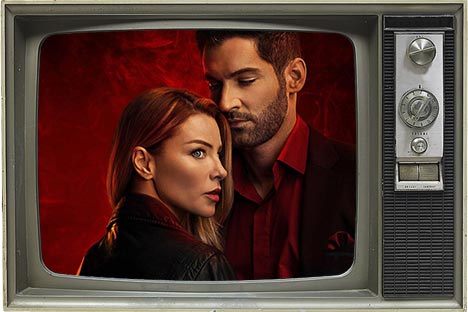